The race for the presidency in the 2022 Philippine elections may be the most highly divisive and contested referendum for the highest public office in the country. It is a high stakes and high risk contest with intense pressures to win from both the contenders for the office and those who support them. Focused on the top two contenders, the presidential race is a race between stopping one seeking a path back to power and electing one seeking a great reset of powers in the government.

Instead of focusing on what challenges await the next President and the country, we focus on what we can learn from the race for the presidency.

Instead of focusing on what opportunities await the next President, we focus on the salient issues and tasks for the next President to act on. These issues and tasks echo those of the Ateneo de Manila University’s Department of Political Science published in a working paper series related to the 2022 presidential and vice presidential elections and accessible via admupol.org. 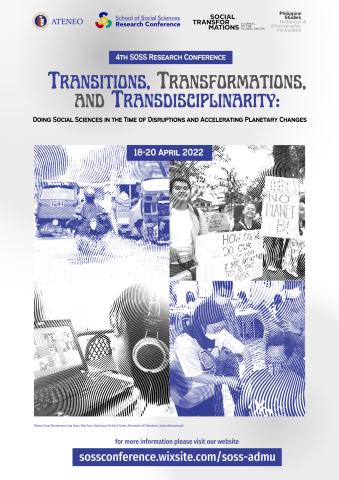 At this year's Research Conference, ten panels with 43 presented reports on current research were directed towards these challenges and their questions. 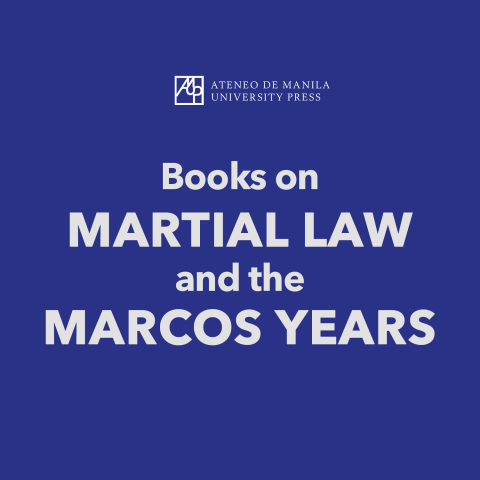 Books on Martial Law and the Marcos Years

Here are several extensively-researched and credible literature to aid you in learning about one of the darkest periods in Philippine history. 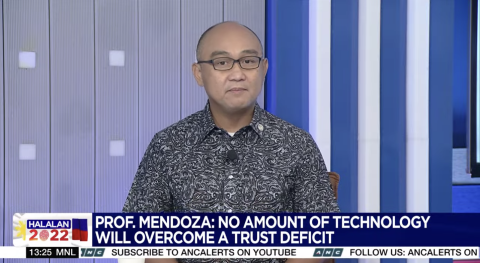 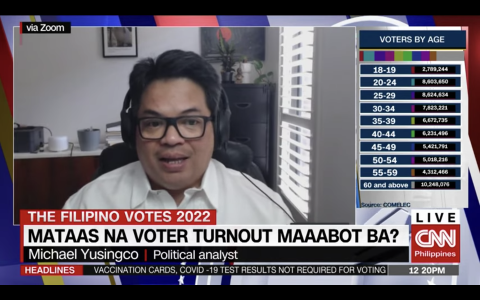 From Election-day setback to political dynasties: ASOG Fellow Michael Yusingco shares expert insights on how to address issues during elections 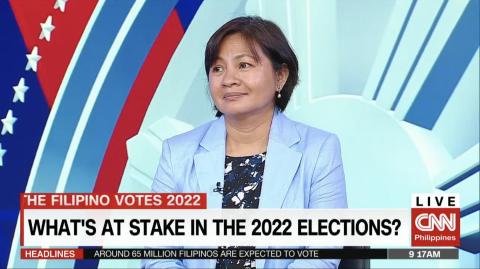 Dr. Imelda B. Deinla, Convenor of BOSES Pilipinas and Associate Professor at the Ateneo School of Government, shares her insights on the 2022 Presidential Elections 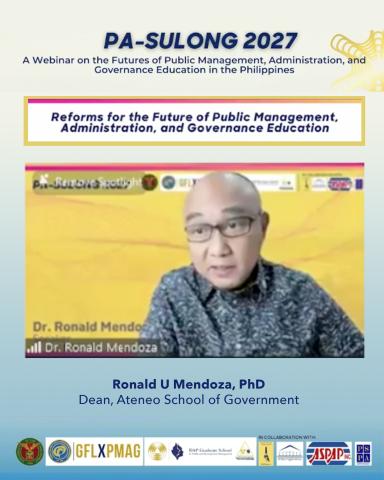 ASOG Dean Ronald U Mendoza, PhD, joined the Deans and heads of the country's top schools of public policy, public administration and government in a