The awards ceremony was held last July 30, 2022, via NBDB’s online channels. Having won eight National Book Awards in different categories, the most by a publisher, Ateneo Press was declared Publisher of the Year.

Out of their 29 finalists, the eight titles which won are:

Ateneo Press was first named Publisher of the Year in 2008. It went on to win the award for consecutive years in 2017, 2018, 2019, and now for the fifth time, in 2022. This year’s recognition is a special one as the Ateneo Press celebrates its 50th founding anniversary.

Established in 1972, the Ateneo University Press first made its mark with books that pioneered in Philippine Studies, in the humanities and social sciences. It initiated the recovery and publication of Filipino classic literary works. Ateneo Press has since expanded to include titles in archaeology, arts, biography, cultural heritage, diaspora studies, governance and political change, law and society, leadership, Mindanao studies, science and society, and theology and religious studies.

Ateneo Press director Maria Karina Bolasco, during her acceptance speech, speaks of the important role of writers who are “of good heart and critical mind, with their stimulating content that are exacting in form, and for their remarkable words, that without fail shape the truth, purpose, and meaning of life for themselves and countless others, for the sake of our many communities that form our nation.”

In its 50th year, the Ateneo Press looks back at its landmark titles that have deepened the understanding of various fields of study as it renews its commitment to bravely narrate the nation through well-written, extensively-researched, and well-produced books on the Philippines and its multifarious concerns.

Bolasco further encourages writers to “continue to immerse, engage, analyze, speak out, document, appreciate, resist, imagine, liberate, create, and love,” for her many years in Philippine book publishing have taught her that “that is how books are written, that is how books are read.”

As the Ateneo Press celebrates its anniversary, several book events, author engagements, and book deals are being organized over the course of the year. Monthly forthcoming titles, book talks, and sale events are regularly announced on their Facebook, Twitter, and Instagram pages. Follow them for updates or email marketing.unipress@ateneo.edu. 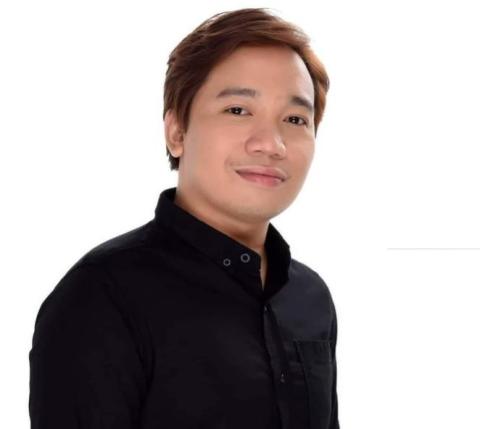 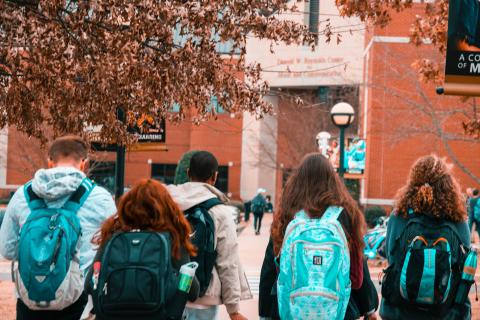 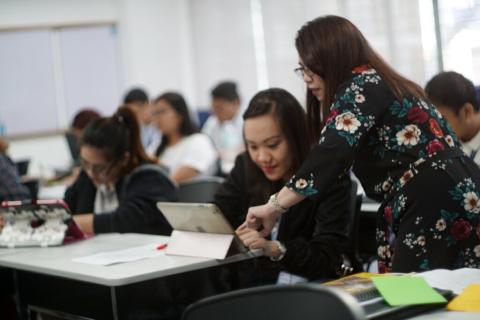