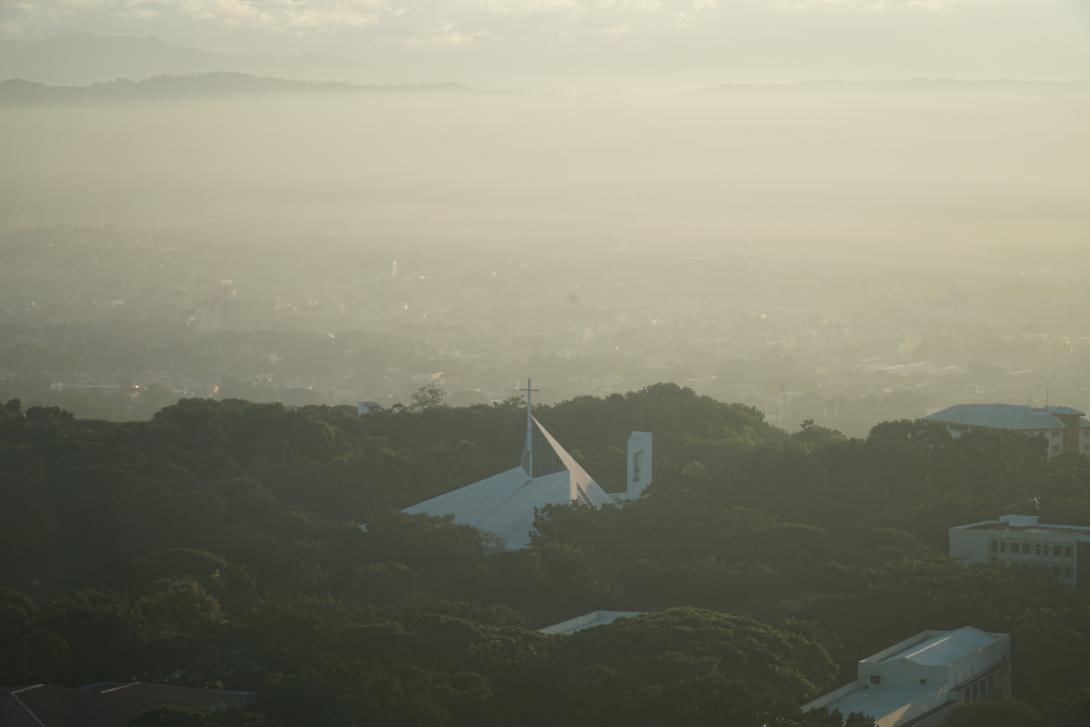 The AUN-EEC website is currently under construction. Please bear with us as we create a better website.

If you have inquiries, please contact the AUN-EEC secretariat at aun.eec@ateneo.edu.

Ecological education is an extended form of environmental education, which in practice, has focused on knowledge of and methodologies to study environmental problems in order to develop a citizenry that can make wise choices regarding the impact of anthropological activities.

Ecological education involves “examining and altering fundamental cultural beliefs and practices that are contributing to the degradation of the planet's natural systems… [and] “connotes an emphasis on the inescapable embeddedness of human beings in natural settings and the responsibilities that arise from this relationship” (Smith and Williams, 1999).

With the increasing awareness of the phenomenal global impact that human activities have on the Earth’s ecosystem, the ASEAN University Network on Ecological Education and Culture (AUN-EEC) aims not merely to inform the public about environmental degradation, the adverse effects of climate change, and the depletion of natural resources and clean air and water supply. Its goal is to heighten consciousness of the imminent threat that we, humans, have brought upon ourselves and the world: that through our extraction, damming, mining of natural resources, as well as our urban expansions, tourism, technologies and consumerist behavior, we have altered the earth’s natural cycles and life support system, with carbon dioxide emissions causing unprecedented climate change, the loss of biodiversity, and the endangerment of our own well-being and existence itself.

In raising such awareness, the AUN-EEC equally seeks to deliver a message of hope: that because humans have always played a central role, we already have the energy, creativity and innovations necessary to change our course towards a more sustainable future.  In inculcating responsibility, the AUN-EEC has taken upon itself the task of gathering and providing knowledge and resources, and initiating and creating spaces for events, projects, exchanges and new educational practices, that can awaken and intensify an affect of empathic concern for the environment, as well as cultivate mindsets, habits, lifestyles, and competencies of a community of citizens invested and involved in creating a better ecology.

To help develop a generation of Southeast Asians who will have the mindset and competencies to conserve and preserve the environment, even as they face the challenges of social change and economic growth.

AUN-EEC hosts an annual conference to gather students, faculty, administrators, and representatives from various sector to share ideas and initiatives on ecological education and culture. The conference would feature a keynote lecture and plenary sessions, as well as research presentations. Past conference themes focused on cultivating ecological mindsets and lifestyles, and creating an ecosystem for ecological education culture.

AUN-EEC also annually hosts webinars to further promote and discuss ideas and initiatives on EEC in the ASEAN region. Past webinars were held on best practices in EEC and on cultivating a sustainable lifestyle.

The AUN-EEC has hosted Round Table Discussions (RTDs) to facilitate conversation and collaboration among representatives of AUN member universities on finding ways to cultivate an ecological mindset and culture among students and the rest of the HEI community.

AUN-EEC is currently being hosted by Ateneo de Manila University through the Ateneo Institute of Sustainability.