The Traditional University Awards of the Ateneo de Manila recognize the life and works of men and women in our society who exemplify the values of the university. For 2022, the Board of Trustees has chosen to award the following individuals, all exemplars in their respective fields: 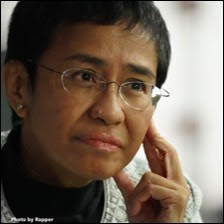 A journalist for more than 30 years, Ressa is a trailblazer and a truth-teller, zeroing in on the importance of freedom of expression and ethical journalism. As the head of the social media platform Rappler, Ressa has faced threats, criminal charges, and arrest warrants, yet she remains undaunted and continues fighting for truth, justice, and freedom. Ressa has since received various global recognitions, such as Time’s Person of the Year (2018) and 100 Most Influential People in the World (2019), World Association of Newspapers’ Golden Pen of Freedom Award (2018), BBC’s List of 100 Women (2019), and the UNESCO/Guillermo Cano World Press Freedom Prize. In 2021, Ressa and Russian journalist Dmitry Muratov received the Nobel Peace Prize—the first journalist Nobel laureates since 1935. 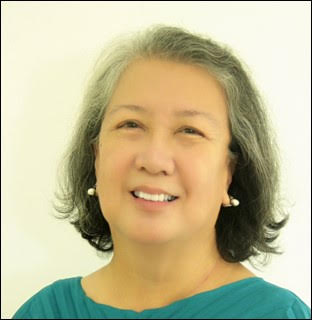 Galvey’s commitment, integrity, and service to others have been palpable for more than 40 years. Realizing the role of formation in one’s life journey, Galvey co-founded the Emmaus Center for Psycho-Spiritual Formation with Fr Benny S Calpotura SJ and Ma Teresa V Nietas in 1981. Since then, the Center has been at the forefront of helping in the formation of Church leaders, bishops, and lay persons. In addition, the Center, which extended its services to the Asia-Pacific region, has accompanied individuals, organizations, and communities in their journey of faith and discernment. Her vocation and contributions exemplify a life marked by character, compassion, and commitment to humanity. 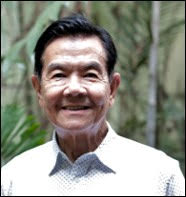 A medical doctor by training and profession, Galvez Tan has devoted his life to public health, inculcating compassion, courage, and brotherhood to serve those who have limited or no access to health services. He served as the Philippine health secretary in 1995 and was appointed Regional Advisor for Health and Nutrition for East Asia and the Pacific Region in UNICEF in 1996. Galvez Tan also mentored young doctors, teaching at the University of the Philippines College of Medicine and the UP Institute of Health Sciences, Research and Development Underboard Physicians Programs in Tacloban City. In Tacloban, Galvez Tan helped design and implement a step-ladder curriculum for community health workers, midwives, nurses, and doctors, a revolutionary idea supported by the World Health Organization and the Kellogg Foundation. Galvez Tan also introduced medical education reforms in UP College of Medicine, such as the Community-Oriented Medical Education Program. In 1998, he established Health Futures Foundation Inc, which helped the marginalized. Galvez Tan is developing a program to assist the Blaan, an indigenous group in Mindanao, with their health needs.

Negrense Volunteers for Change Foundation Inc (NVC) epitomizes what the power of the human spirit can do. Established in 2010, the foundation harnesses individuals' energies, resources, talents, and skills to help those most in need. Focusing on nutrition, education, and livelihood, NVC has introduced initiatives such as the creation of Mingo, a nutritious instant complementary food made of rice, mongo (mung beans), and malunggay (moringa). Mingo is served to children to complement their nutritional needs. The foundation's other projects include Our Artisans, Project Joseph, Growing Hope, and Peter Project, all of which have helped improve the lives of communities by giving them opportunities to earn or increase their income. 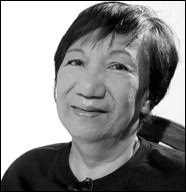 Delving into political literature can be contentious but Bautista’s grounded, realistic, and engaging stories have earned her the status as one of the Philippines’ most respected authors. Her novels ’Gapo (1980), Dekada ’70 (1983), and Bata, Bata, Paano Ka Ginawa? (1984) have all been recognized by the Carlos Palanca Memorial Awards, the most prestigious and longest-running literary competition in the country. She also received the Palanca for her short story Tatlong Kwento ng Buhay ni Juan Candelabra (1982) and Buwan, Buwan, Hulugan mo Ako ng Sundang, third prize in 1983. Bautista was honored with the Gawad Dangal ni Balagtas by the Komisyon ng Wikang Filipino in 2017. Two of her screenplays, Bulaklak ng City Jail and Kadenang Bulaklak, have also been awarded. Her works and words continue to touch, challenge, and transform readers decades after they were released.

The schedule for the 2022 Special Academic Convocation is as follows:

All administrators, faculty, professionals, and non-teaching personnel are expected to attend this university function. Students of the various school units in Loyola, Ortigas and Makati are encouraged to witness the conferment and be part of this university tradition.

Other details pertinent to the participation of each unit will be announced separately by the units. 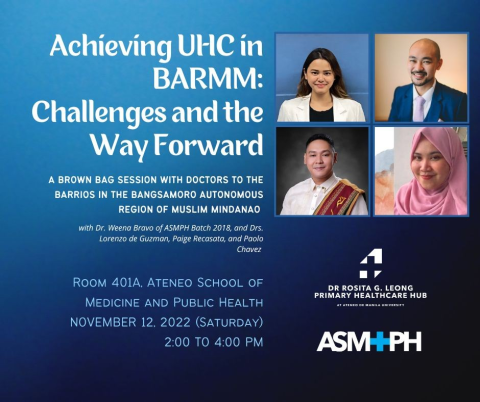 BARMM 'Doctors to the Barrio' share experiences with ASMPH

Former Doctors to the Barrio (DTTB) who served in the Bangsamoro Administration Region of Muslim Mindanao (BARMM) shared their experiences at a brownbag session hosted by the ASMPH’s Dr. Rosita G. Leong Hub for Primary Physician Formation on Saturday, November 12, 2022. 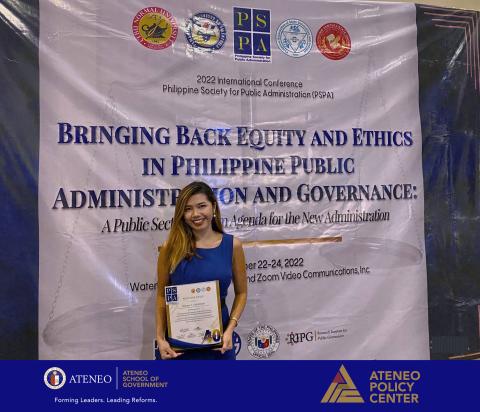 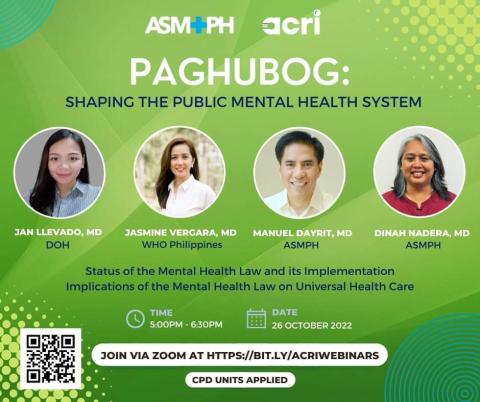 On 26 October 2022, the Ateneo School of Medicine and Public Health (ASMPH) Center for Research and Innovation (ACRI) hosted the first of its series 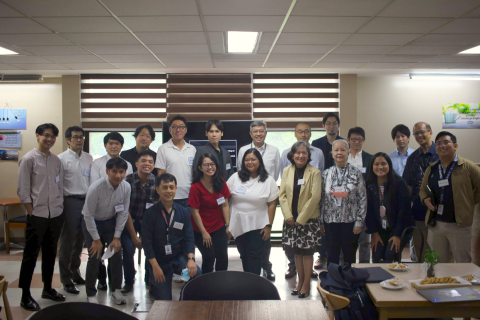 On November 4, 2022, the Ateneo Intellectual Property Office (AIPO) together with the Ateneo Research Institute of Science and Engineering (ARISE) and the John Gokongwei 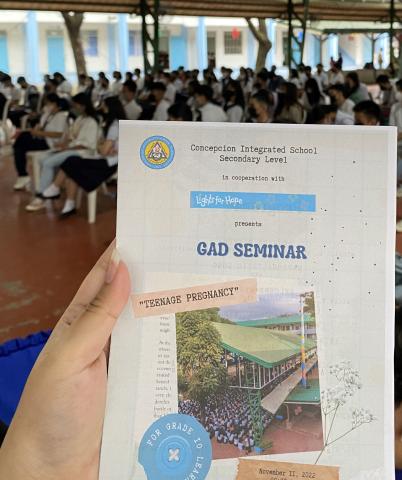 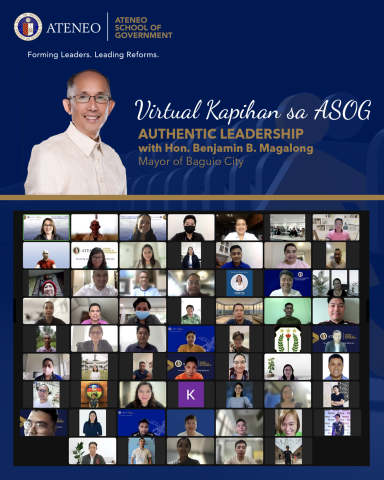 The Ateneo School of Government (ASoG) held its 7th Virtual Kapihan sa ASoG today, 19 November 2022, with the Honorable Benjamin B. Magalong, Mayor of