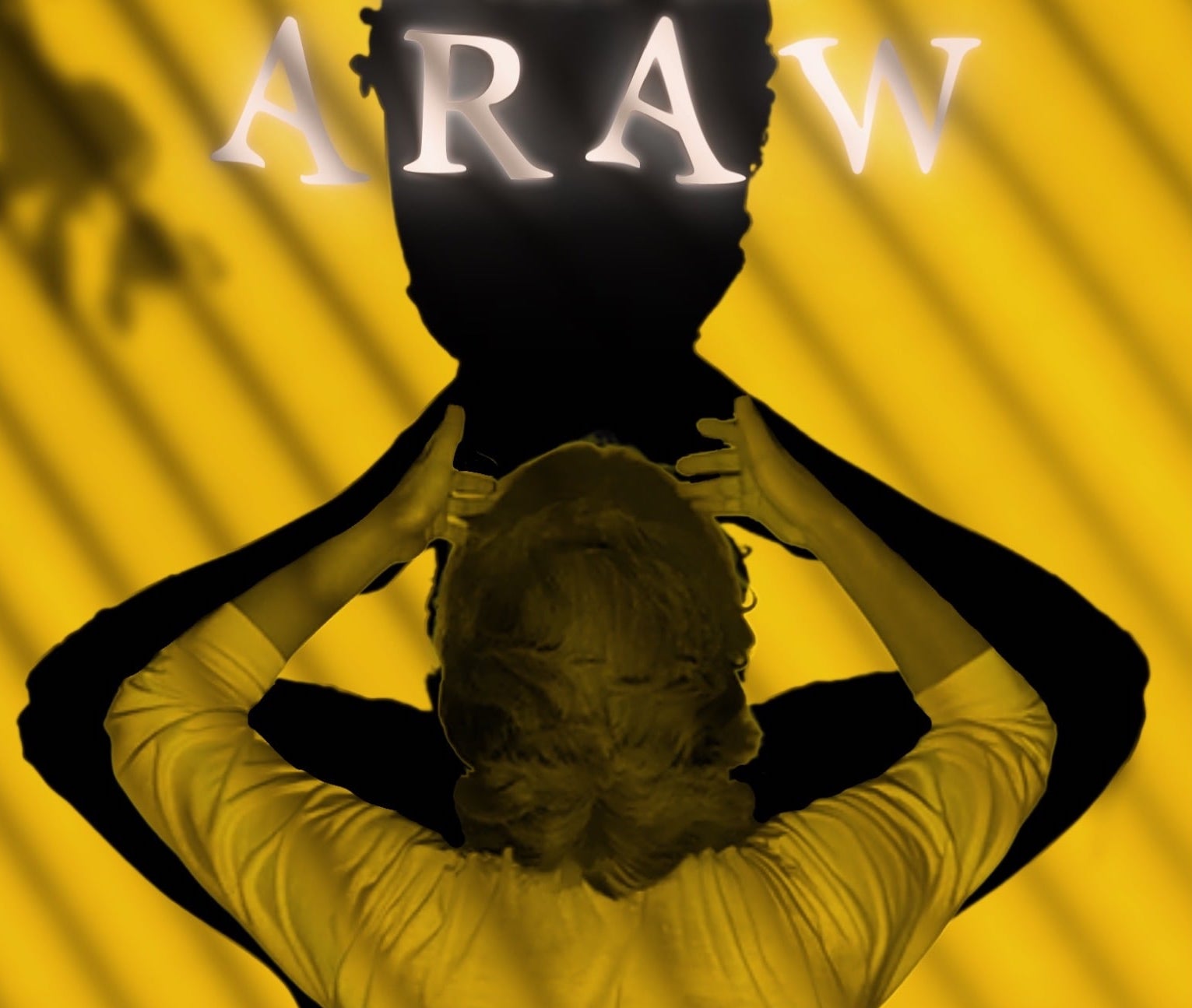 Dulaang Sibol of the Ateneo de Manila Junior and Senior High Schools presents its online production of Joel and Dr Onofre Pagsanghan's musical, Sa Kaharian ng Araw from February 4 to 6, 2022. The production may be viewed at the Dulaang Sibol YouTube channel at 630pm every evaning, from Friday to Sunday, 4 to 6 February 2022. The show will be available online for 12 hours on each show date. 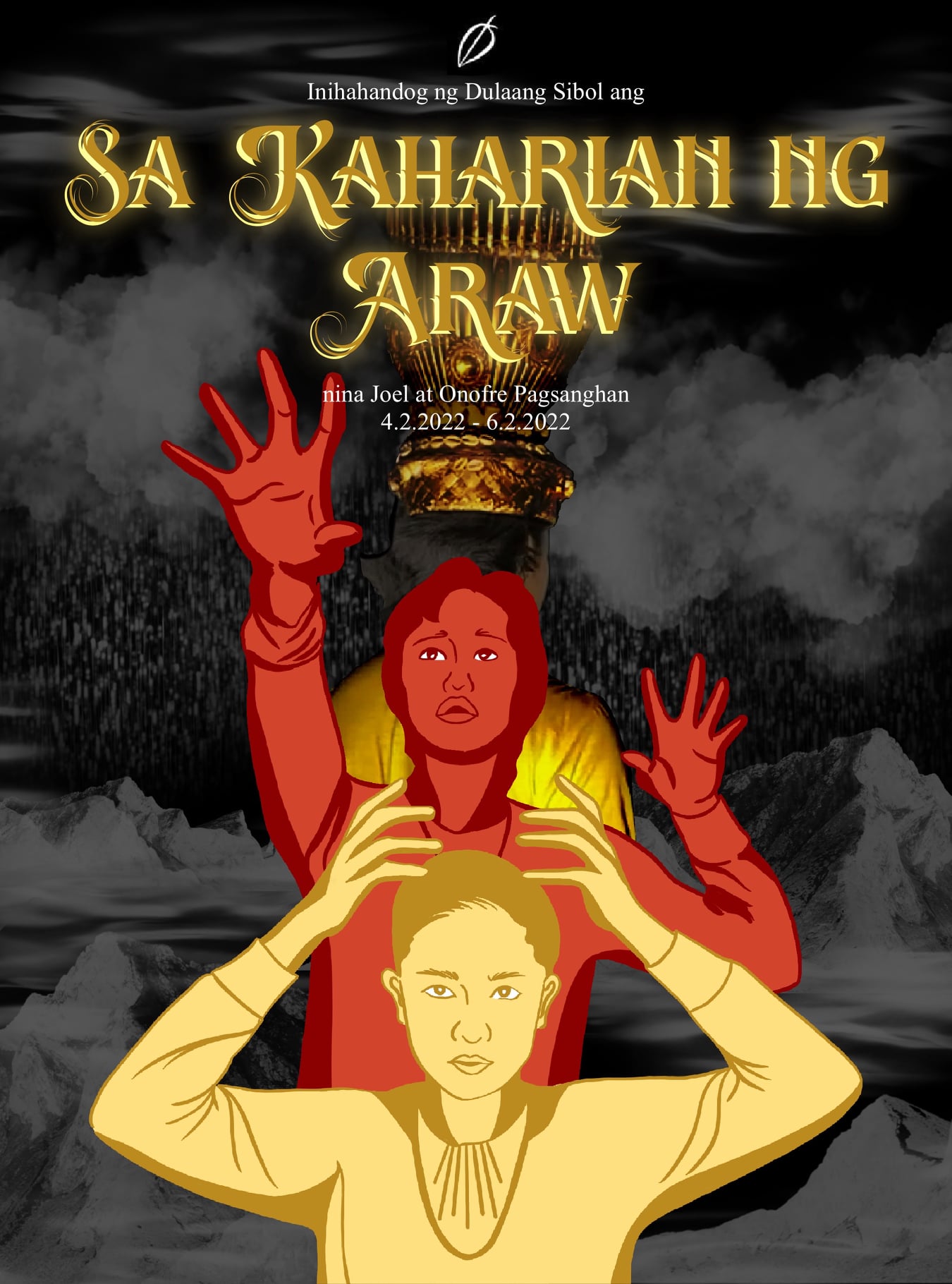 Of course, one can highlight the presence of something by putting it dead-center; but sometimes, it is more startling to spotlight a presence by its absence, an absence so intense it burns a hole dead-center.

Kaharian is not a comfortable play; it probes; it disturbs. It journeys along through the first four scenes in unabashed fable-fresh simplicity, until it explodes almost unexpectedly in a shattering fifth scene. Kaharian is reminiscent of the Morality plays of the medieval ages, particularly Everyman. Both plays are allegorical. Both revolve around a journey and center around the journey’s end. Both plays try to illuminate what in life is truly of value.

The only point of disenchantment could be perhaps the four- or five-hundred year gap between the generation for whom they were intended and the generation now in our schools. Much as modern high school drama groups and audiences would prefer simplicity in substance, they would perhaps expect a certain sophistication in stagecraft and an updating in moral thrust.

Kaharian aspires to be a modern Morality play. The plotline is fable-simple. Two friends journey in pursuit of worldly splendor in the mythical kingdom of the Sun and, in the process, find out a lot about themselves and each other, and the distance between a life lived for self and a life laid down for others. The characters are symbolic. The two friends, Ponce and Paolo are two facets of every man: Ponce, the Everyman who is thing-oriented; Paolo, the Everyman who is person-centered. The three kings of Rain, Wind, and Darkness are symbolic of the hurdles and the vicissitudes that tantalize, even as they agonize, success-seekers to plod on with greater abandon. The Kaharian ng Araw is symbolic of earthly success that beckons beguilingly and then burns the beguiled.

When I chanced upon the first version of this play, as written by a fourteen-year-old Sibolista in second year high school, I knew that here indeed was raw material for a significant Sibol play.

And Dulaang Sibol tells the story lovingly with its full, if limited, arsenal in theater craft: prose threatening to leap into poetry; songs, a blend of pop and folk, hopelessly quixotic; sets and costumes, stylistic, thrifty, Filipino.

The Fundamentals of Social Entrepreneurship