The Department of Physics cordially invites the Ateneo community to a Black hole Astrophysics talk with Dr Dimitrios Psaltis (Professor of Astronomy and Physics at the University of Arizona) on Thursday, 16 June at 9AM.

Abstract: The Event Horizon Telescope has presented the first images of the shadows of the black holes in the Milky Way and in the M87 galaxy. The observed radiation has originated in two of the strongest gravitational fields found in the Universe, encoding during their travel to the Earth the properties of the black-hole spacetimes. In this talk, I will present the many ways in which the Event Horizon telescope offers unprecedented views into the inner workings of plasma near the horizons of black holes and how it allows us to perform some of the most stringent tests of Einstein’s General Theory of Relativity. 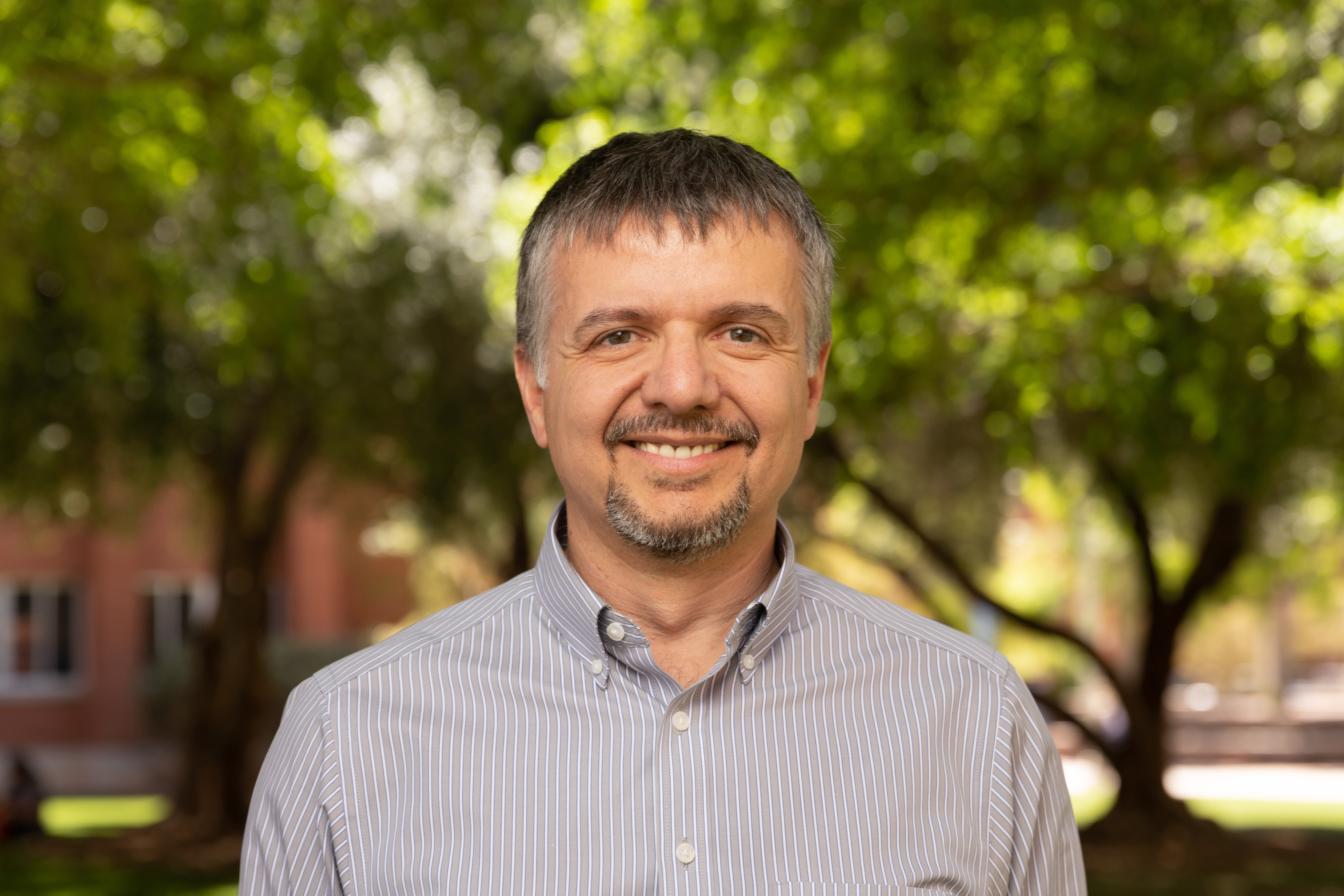 Speaker's Bio: Dimitrios Psaltis is a Professor of Astronomy and Physics at the University of Arizona. His research group pioneered the development of tests of the theory of general relativity using the observational appearance of black holes and neutron stars. As a founding member of the Event Horizon Telescope, the international collaboration that has taken the first picture of a black hole (see attached image), Psaltis served as Project Scientist from 2016-2019. He is the PI of the largest NSF award that supported the 2017 EHT observations and analyses, funded through the PIRE program. He is the current Chair of the Theoretical Astrophysics Program, an interdisciplinary effort that develops theoretical astrophysics research initiatives across Astronomy, Physics, and Planetary Sciences.