Ateneo de Manila has always been at the forefront of fostering connections across the university and the wider community. As learning and collaborative spaces have moved online, the Loyola Schools continues to create, renew, and maximize the use of digital platforms to spur and nurture connections among students, teachers, and academic researchers.

At the School of Humanities- Research and Creative Works (SOH-RCW), a way to extend that sense of connectedness is through SOHuman. Taking inspiration from Brandon Stanton’s blog ‘Humans of New York,’ SOHUman allows SOH faculty to share their research stories with a broader audience.

“Instead of the familiar research fora, we decided to maximize the use of the social media platform such as the SOH’s official Facebook page Flourish. It’s our virtual set-up that allows faculty to share their stories about their research in a powerful way with a wider online community. In addition to this, SOH gets to introduce the winners of the annual Graduate Research Awards and Outstanding Scholarly Work,” says Dr. Claudette M. Ulit, SOH-RCW Coordinator. 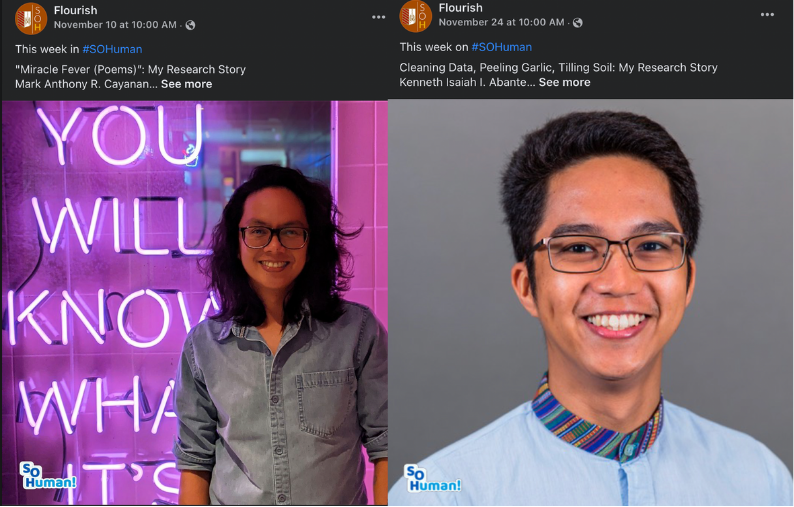 Social media has been the common thread that brings together, especially at the onset of a pandemic. SOHuman, as Dr. Ulit adds, acts as an “inspiration and model for other scholars and researchers from other disciplines to also share their stories and processes of research with the general public. “

While it takes concerted effort to ask researchers to participate, she notes that they have been receiving positive feedback about the endeavor.

SOHuman opens the conversation between the researcher and the audience, and that, in a way, helps the researchers to be understood by the public. Affording the audience a glimpse into what goes on in research also extends opportunities for collaboration, says Ulit: “This openness and transparency build trust and can lead to an accelerated and more effective research system. There is a good chance that SOH will continue this project even after everything is back to the traditional set-up.” 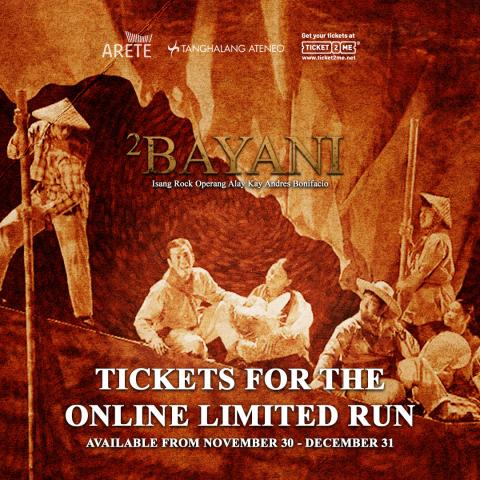 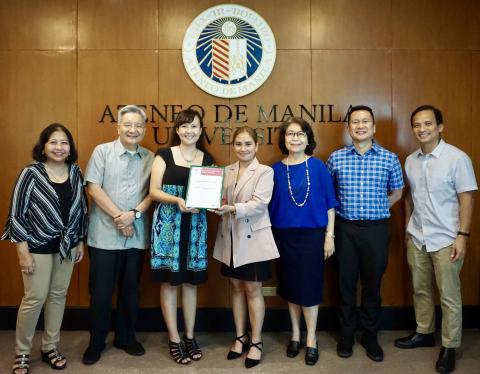 Dr. Charlotte Kendra Gotangco Gonzales received the Outstanding Reviewer at the Emerald Literati Awards 2022 for the reviews she wrote during the previous year for the International Journal of Disaster Resilience in the Built Environment. 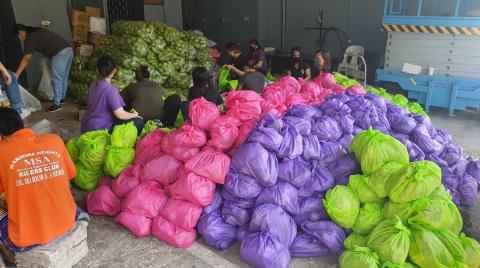 ACED’s Food Packs program has continued to support public school children and their families, unrelentingly fighting against hunger, driven by the goal to improve educational outcomes for their young beneficiaries 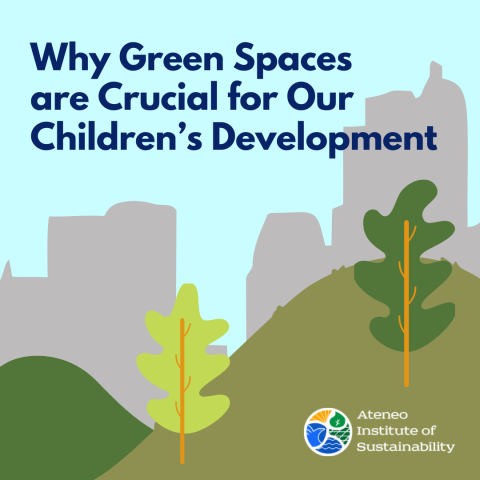 Why green spaces are crucial for our children’s development

Skyscrapers, highways, and bridges are a common sight in Metro Manila. In fact, NASA once referred to Manila as a ‘gray cityscape’ due to the