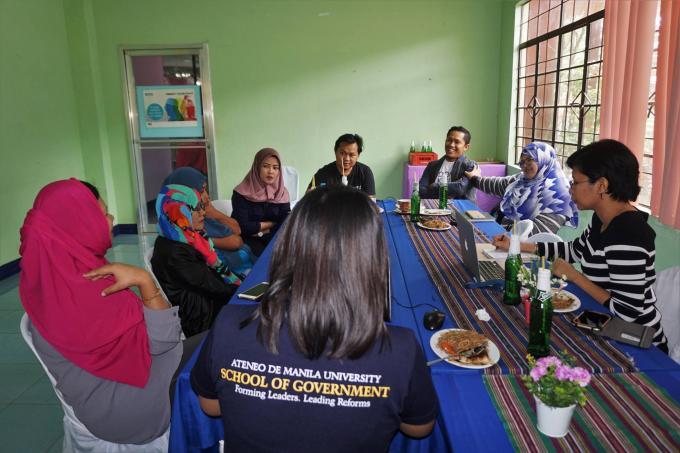 The Marawi siege commenced in May 23, 2017 when government forces attempted to arrest Isnilon Hapilon, who was declared mujahid of the ISIS forces in the Philippines in June 21, 2016. Government forces expected to immediately arrest some 100 fighters, but ended up engaging over 1,000 combatants in the 5 months that followed.

The armed militants were composed of 5 to 6 groups, including the Maute and the Abu Sayyaf groups, with several of these factions declaring allegiance and support to the Islamic State (IS). These militants besieged the city of Marawi in the Autonomous Region of Muslim Mindanao, ransacked churches, destroyed property, summarily killed Christians, and hostaged civilians. By the end of hostilities, there were 169 non-militant casualties, more than 950 militant casualties, and 360,000 internally displaced persons.

The siege ended last October 17, 2017, and over a year since then, efforts from different organizations are still underway in support of the reconstruction of parts of Marawi City—also referred to as the “most affected area” or MAA of the conflict.

In the aftermath of the battle, the nation faces the challenge of rebuilding and protecting many severely affected communities. In November 27-28, 2018, researchers from the Ateneo Policy Center conducted field research in Marawi City to assess the state of reconstruction and identify emerging governance issues and lessons. The team engaged in focus group discussions with representatives of internally displaced people, local government units, and civil society groups.

Among the participants were members of the Let Me Go Home Movement and the Almujadillah Development Foundation, Inc. They shared their insights on the on-going reconstruction efforts, and suggested mechanisms for participation on the rehabilitation of Maranaws in the MAA.