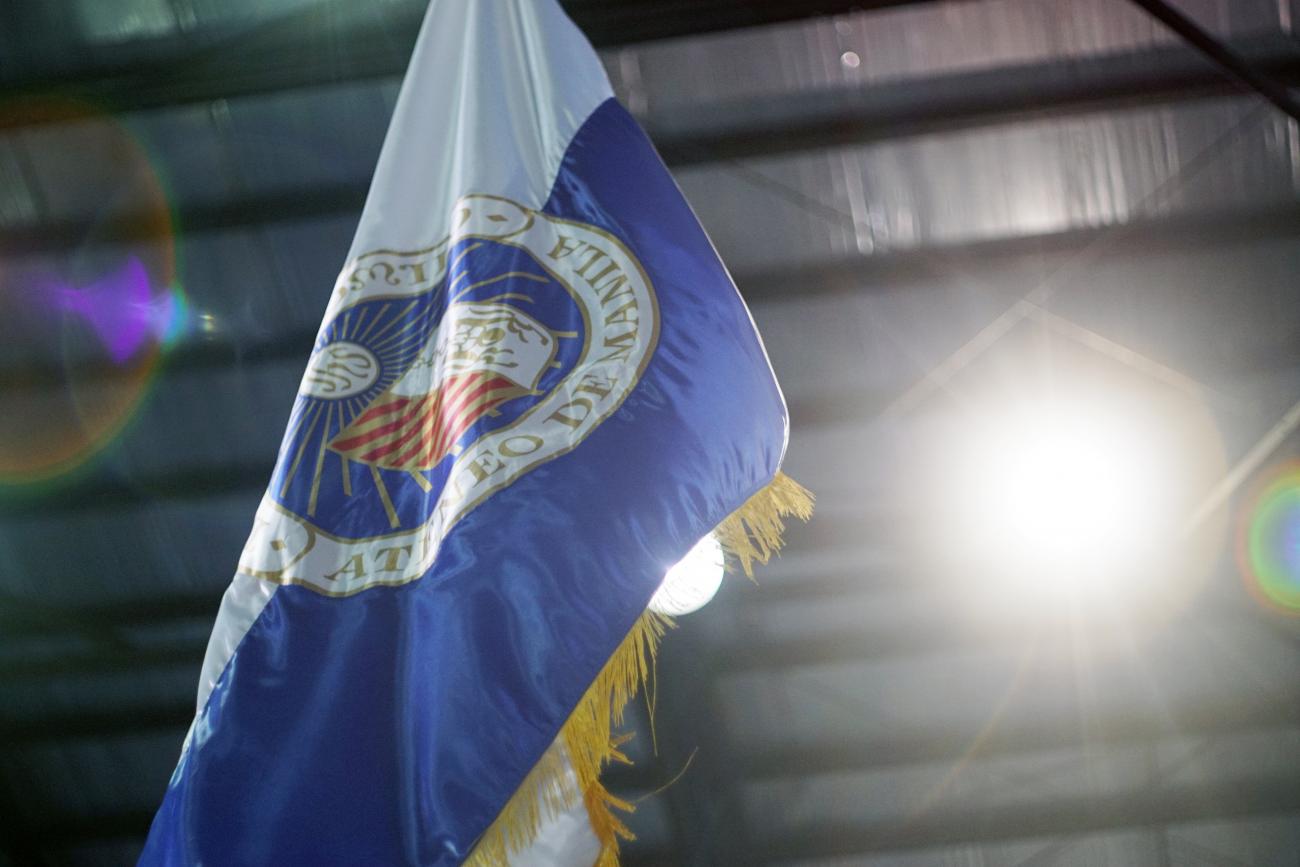 Ateneo is the second highest ranked Philippine institution in this year's ranking, and the top private Filipino university.

QS ranks institutions based on 11 key indicators including academic reputation; employer reputation; faculty and student statistics; research output; and linkages. Ateneo has an overall score of 36.9, and had its highest score in Employer Reputation (69.6).

Since 2013, Ateneo de Manila has consistently ranked in the top institutions in Asia according to QS. Its highest QS Asia rank so far was 95th place in 2018.

Globally, Ateneo de Manila is ranked in the 601-650 bracket of the most recent QS World University Rankings.