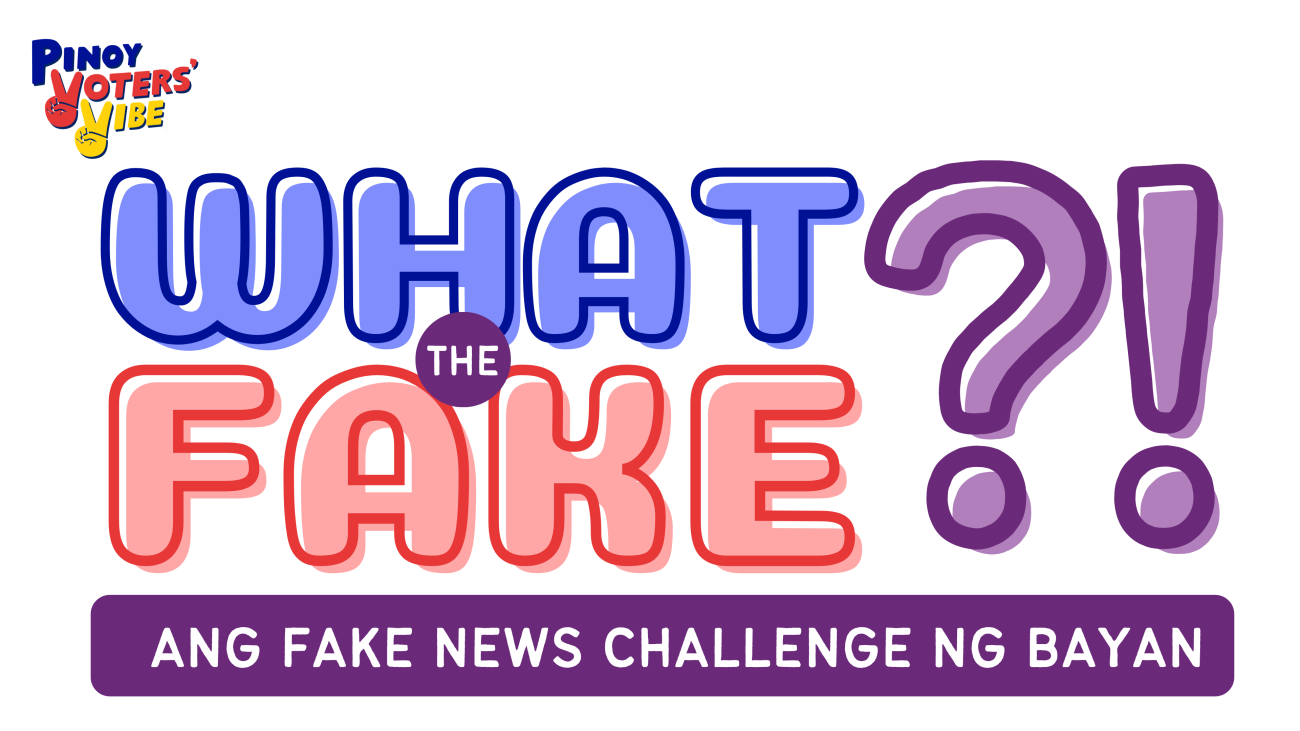 Test your fake news-spotting skills in less than 5min

On Wednesday, the Ateneo School of Government, through Boses, Opinyon, Siyasat, at Siyensya para sa Pilipinas (BOSES Pilipinas) and PARTICIPATE, launched What the Fake?!: Ang Fake News Challenge ng Bayan- a five-minute online quiz and survey that hopes to help voting-age Filipinos determine if their judgment in identifying fake news from real news is impaired or not.

“Because of this, we’ll be able to know the awareness of the youth towards fake news and how they respond to fake news… that would contribute to educating themselves to be properly informed and become intelligent voters come the 2022 elections,” Comelec Education and Information Department Director Atty. Elaiza Sabile-David said during the online press conference.

What the Fake?! is the first university-based misinformation diagnostic tool that aims to measure the presence and depth of fake news vulnerability in the Philippines. It consists of a fake news quiz with a total of 12 items – six accurate news items and six fake news items – which the respondents need to rate as either true or false.

“The very heart of What the Fake?! is to help others fight misinformation and disinformation and at the same time, to prepare them for the 2022 elections by testing if their judgment in identifying fake news from real news is impaired or not. Masasagutan ang What the Fake?! sa loob lang ng humigit-kumulang limang minuto!” BOSES Pilipinas convenor Imelda Deinla explained.

Voting-age Filipinos can take the online quiz by going to www.inclusivedemocracy.ph/fakenewschallenge

Comelec’s David said taking the What The Fake?! online quiz would help voters be aware of how vulnerable they are to fake news. It would also educate them how to better spot fake news, which can also help them become properly informed and more discerning voters in the coming elections.

David believes that if voters are able to make informed decisions, the elections will be truly reflective of the will of the people.

“More or less we are looking into an election na kung saan hopefully iyong results natin, iyon po talaga ang nagiging reflective of the will of the people, or the voice of the people. Hindi kung saan lang nanggaling iyong basis ng kanilang pagboto but because it is a result of proper research, assessment, involving critical thinking,” David added.

In an opinion editorial, Ateneo School of Government Dean Ronald Mendoza also explained the importance of having a misinformation diagnostic tool like What The Fake?!. He said online campaign platforms will play an even more crucial role in shaping voters’ choices in the coming elections given the persistent risks due to the pandemic and continued mobility restrictions.

“Good quality information is critical to functioning democracies- it is particularly crucial to more informed voter choices. Yet we know that we live in a world racked with truth decay… It is difficult to make inroads against fake news if we have no measure,” Mendoza explained.

Aside from the online fake news web application, BOSES Pilipinas also released the results of its Pinoy Voters’ Vibe: Youth Edition surveys on fake news. More than 20,000 students, who are eligible to vote in 2022, took part in the Pinoy Voters’ Vibe (PVV): Youth Edition surveys conducted from 23 August 2021 to 24 September 2021 through 25 partner colleges and universities across the country.

“This means that those who are politically engaged – especially those intent on voting, would actively seek a variety of good information, and are therefore more likely seeking real news. However, those who are good at detecting fake news are not necessarily the ones very keen on voting,” Dr. Deinla explained.

“This also means that seeing or seeking real news can stimulate political awareness and engagement. Detecting fake news by itself, has no effect on political engagement, unless this is accompanied by seeing real news,” she added.

BOSES Pilipinas will release a more in-depth analysis on these findings next year. 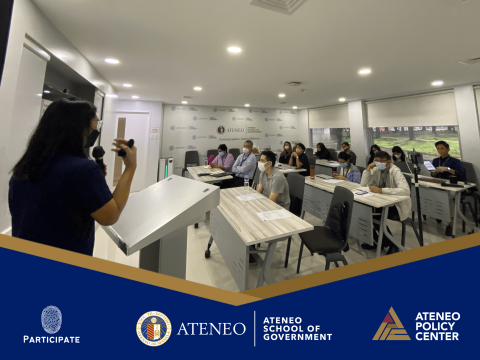 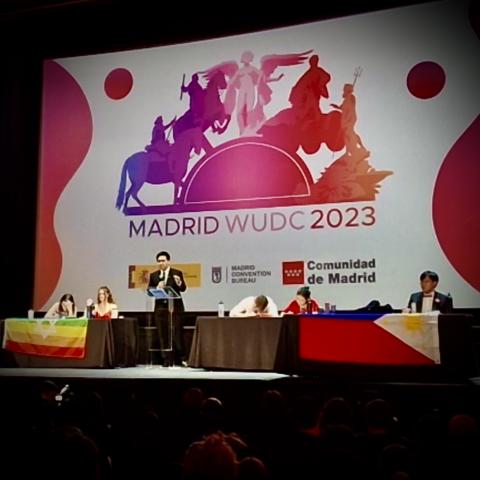 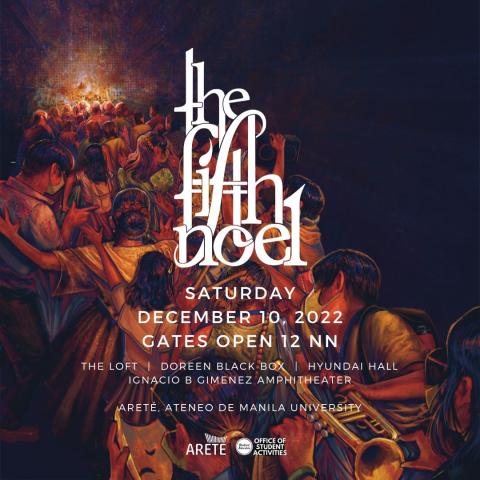 Catch the student performances from 2:00 - 6:00 PM at The Loft, Doreen Black Box, and Hyundai Hall, and the APO HIKING SOCIETY Tribute Concert 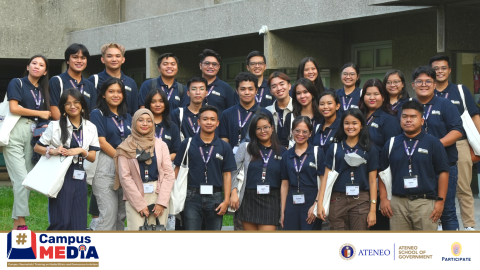