Several Loyola Schools students performed well in the 2021 Simon Marais Mathematics Competition, including a third-place finish in the individual category. Kyle Patrick Dulay (4 BS CS) tied for third place with a student from the Indian Institute of Science. The top 2 scorers came from Seoul National University and the National University of Singapore.

Aside from Dulay, Stephen James Ty (1 BS AMF) and Jose Lorenzo Abad (1 BS AMF) scored high enough to make it to the Top Quartile for Individuals. Their scores, along with those of other Ateneans who competed, placed Ateneo de Manila among the top quartile of universities that competed in the East Division. These students were:

Named after a physicist, the Simon Marais Mathematics Competition is held annually, attracting undergraduate students from the Asia Pacific. The contest aims to encourage creative mathematical problem-solving among students, identify talented students across the region, forge academic links, and promote healthy competition among students and universities. Almost 600 students from 46 universities in the Asia Pacific Region participated in the East Division last October 2021. Students competed as individuals or as pairs and attempted to answer eight problems for a total of 6 hours.

The 2021 results can be viewed at http://www.simonmarais.org/east-division.html. 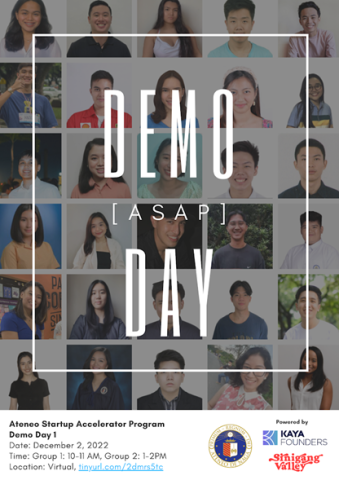 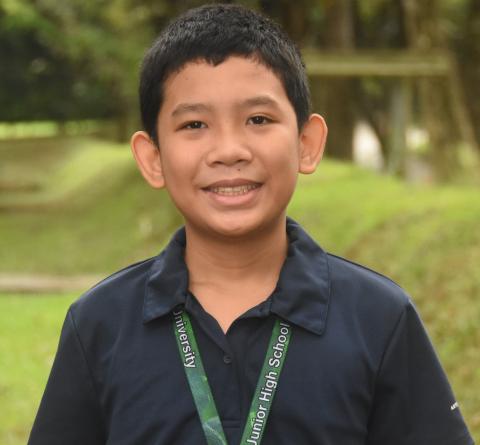 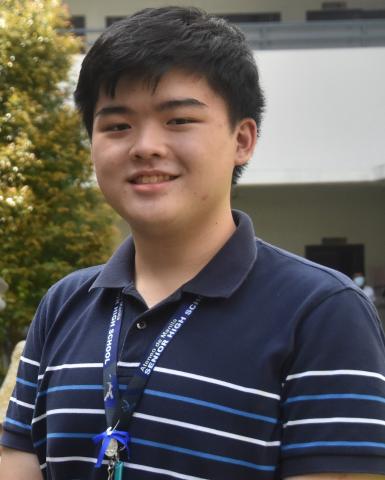 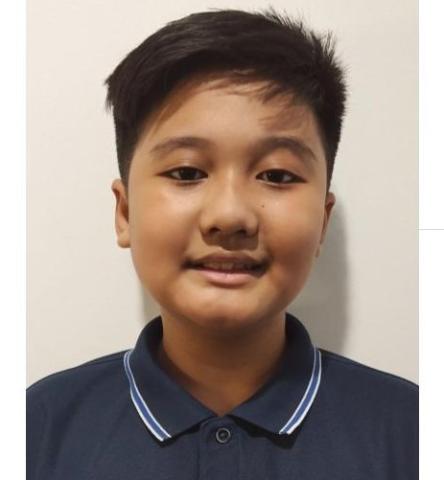 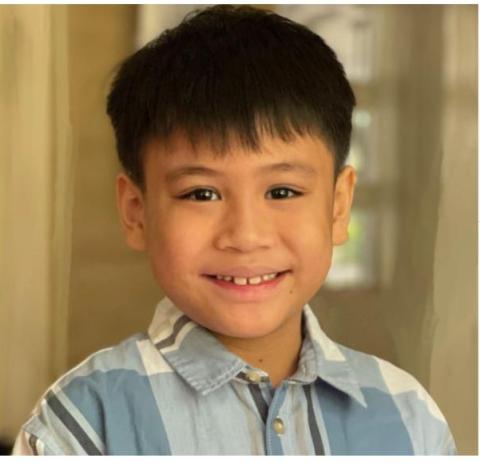