NEW FROM THE PRESS: The Sovereign Trickster: Death and Laughter in the Age of Duterte by Vicente L. Rafael 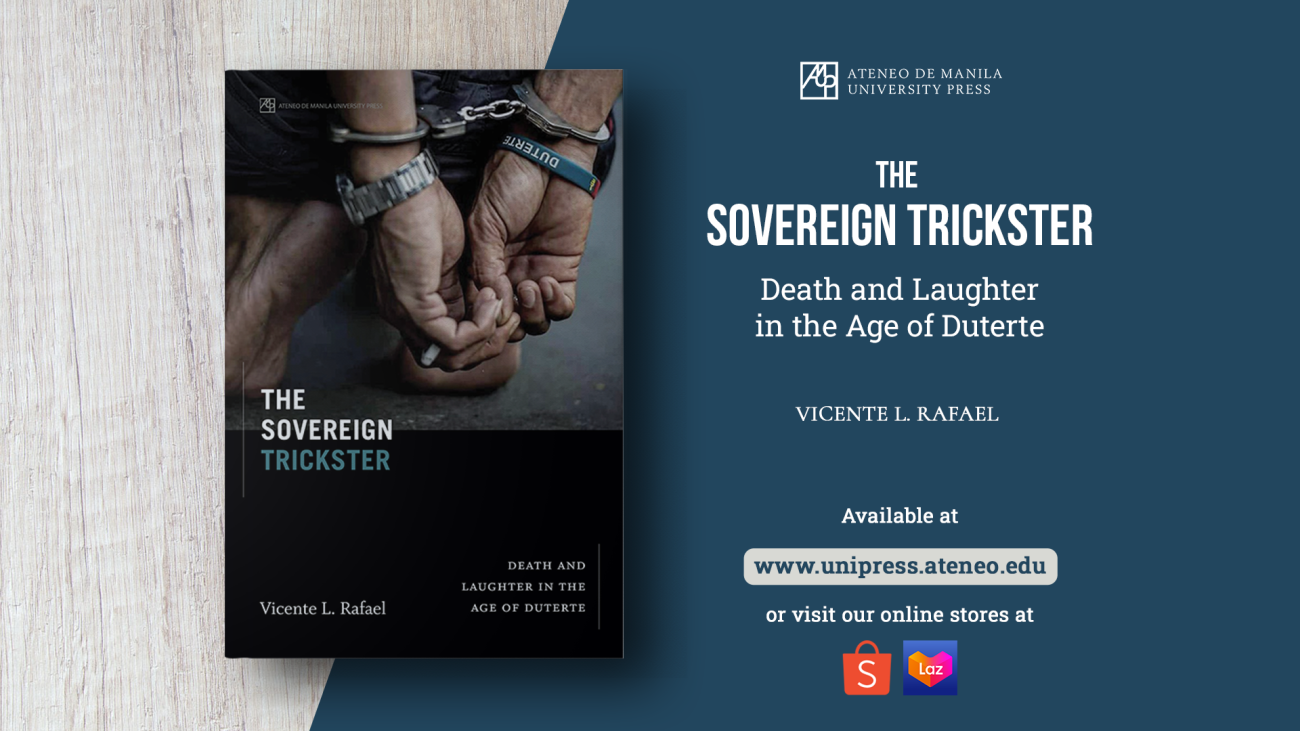 In "The Sovereign Trickster," Vicente L. Rafael offers a prismatic view of the age of Rodrigo Duterte in the contemporary Philippines. Framing Duterte as a trickster figure who boasts, jokes, terrorizes, plays the victim, and instills terror, Rafael weaves together topics ranging from the drug war, policing, and extrajudicial killings to neoliberal citizenship, intimacy, and photojournalism. He is less concerned with defining Duterte as a fascist, populist, warlord, and traditional politician than he is with examining what Duterte does: how he rules, the rhetoric of his humor, his use of obscenity to stoke fear, and his projection of masculinity and misogyny.

Locating Duterte’s rise within the context of counterinsurgency, neoliberalism, and the history of electoral violence while drawing on Foucault’s biopower and Mbembe’s necropolitics, Rafael outlines how Duterte weaponizes death to control life. By diagnosing the symptoms of the authoritarian imaginary as it circulates in the Philippines, Rafael provides a complex account of Duterte’s regime and the social conditions that allow him to enjoy continued support.

“In this remarkable book, Vicente L. Rafael, the preeminent scholar of language, nationalism, and colonialism in the Philippines, shows how the global swing to the right crystallizes in a specific national history. Rafael eloquently shows why Rodrigo Duterte must be placed in the long history of the use of anti-democratic means to bolster electoral democracy and how the darkest coercive practices in the Philippine archive are enacted by Duterte’s obscene power.”

“Vicente L. Rafael brings a fierce intelligence and formidable analytical power to explain Duterte’s dark charisma and the violence at the heart of his presidency. In these probing and insightful essays, he accounts for how and why a strongman from the country’s periphery has held a nation in thrall for so long.”

“Rafael’s unique account builds on earlier works, but also represents a major theoretical innovation that deeply enriches our understanding of the operations of violent populism in the postcolonial world. What makes Rafael’s analysis interesting is the seamless weaving of historiography, philosophy, psychology, and literature, reflecting the author’s great familiarity with, if not the command of, intersecting theoretical traditions. His work raises the bar for future generations that aim to understand Duterte, authoritarian populism, and its broader historical relevance in the postcolonial world." 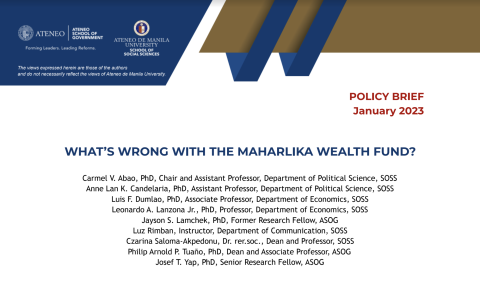 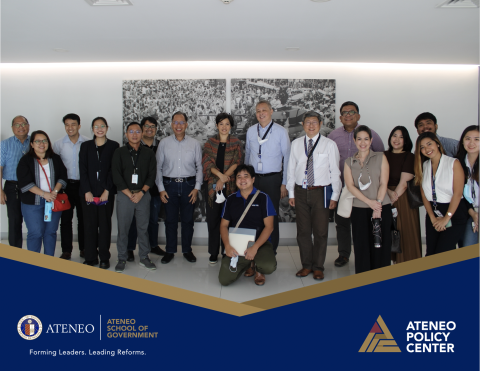 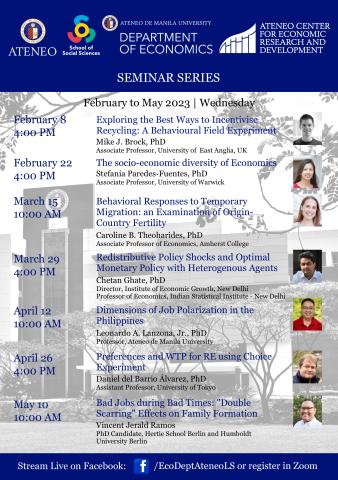 New Policy Brief: While we grappled with the pandemic, Viet Nam overtook the Philippines in 2021 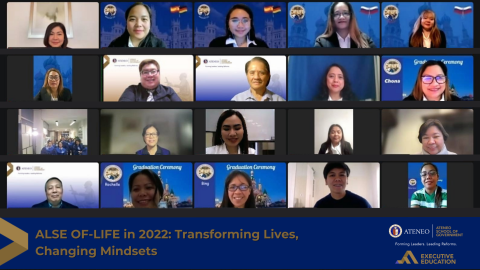 The power of being a change-maker has been professed in the year where all are starting to rise from the ashes of the pandemic. The