Catherine Tan (AB European Studies 2016) was selected as one of the 2022 Gates Cambridge Scholarship recipients, becoming the fifth Filipino national and only the second Filipino woman to receive the award. 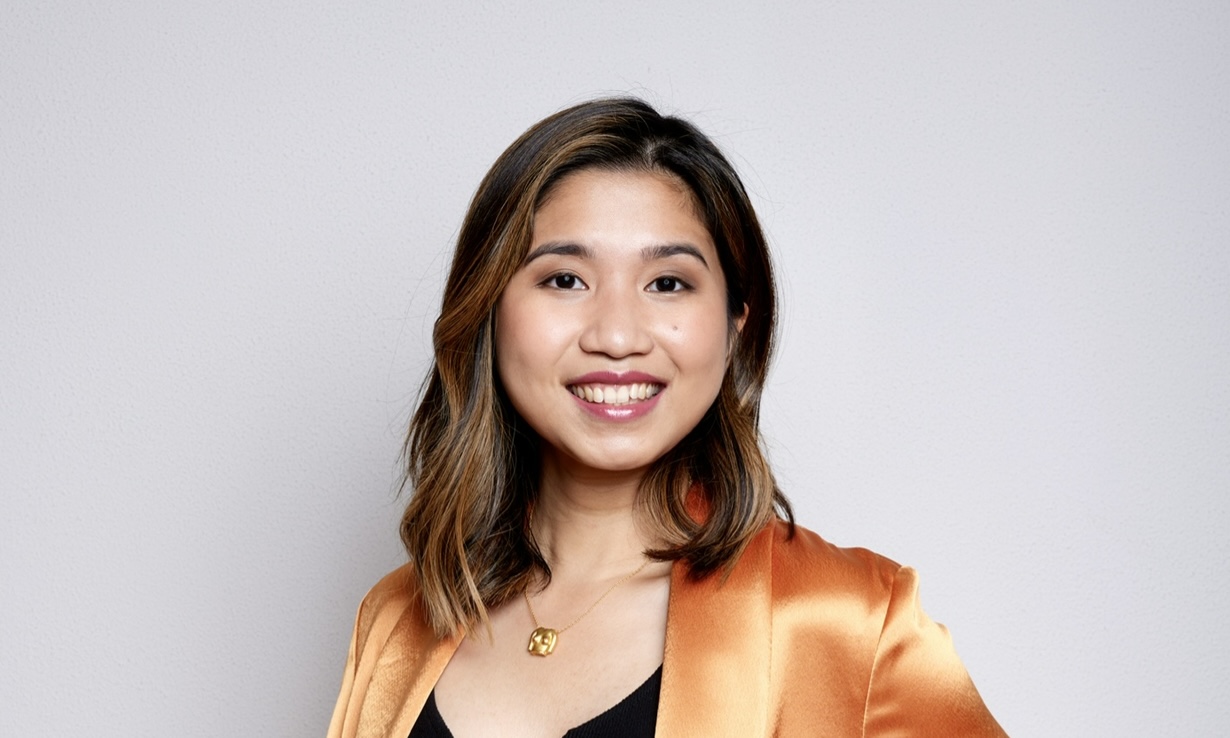 Established in 2000 by a donation from the Bill and Melinda Gates Foundation, the Gates Cambridge Scholarship aims to build a network of future leaders committed to improving the lives of others. The scholarship provides full-cost funding and non-financial support to study at the University of Cambridge and its colleges.

Tan recalls her journey: “With encouragement from my professors – indeed, you have to be nominated by your department first, and that’s another round of selection processes! – I became one of the 6,000 students who threw their hats into the ring. My Department at Cambridge has been exceedingly supportive, which is a fantastic nudge. It helped me dig further and realize I was aligned with the values in the Gates criteria and became motivated by it. But, at the end of the day, Gates is simply an award that celebrates intellectuals who know how to turn their ideas into passion projects. And those passion projects into lasting institutions. That’s something I display a track record of doing – becoming a transmission belt across academia, industry, and policy to advance various advocacies, most recently for climate justice and tech through the Climate Revamp Movement I’m building in the Philippines.”

Tan will focus on the socio-legal construction of techno-utopia at sea, in space, and the virtual world.

As she explains, “I’m looking at utopias (1) at sea, in a process called seasteading where they build infrastructural settlements on the ocean (2) in space through the controversial Mars/space colonization; and (3) in the virtual world through cryptodemocracy and the rise of Meta, blockchain, cryptocurrency, and non-fungible tokens. One of the things I want to drive home is that any form of place-making (oceanic, planetary virtual) is a form of boundary-making. I observe this boundary-making by looking at my research subjects (i.e., the people behind the legal edifices. And they straddle where the land ends, and the sea begins; where the earth ends, and space begins; where the real ends and the virtual begins.”

Since college, Tan has been interested in “understanding the world in its prismatic complexity.”

“More than understanding them individually, you also had to understand the frictions they produced alongside each other – and even the creative magic,” she says. “Sometimes, these frictions produce things like exploitation and injustice; sometimes, it’s the very same that produces remedy and emancipation.”

Her Ateneo education, she adds, has given her a well-rounded, holistic approach to learning.

“Ateneo is a purveyor of a liberal arts education, cultivating people concerned with things like community engagement, humanistic pedagogy, and service fit for the needs of the Philippines. This is what I valued the most in my experience. Even if you were a SOM or SOSE graduate, you had to know your Plato, Habermas, and Luce Irigaray in your bones – or else how would you survive your oral exams? There’s something beautiful about being part of a collective, thinking about the same set of Big Philosophical Questions at the same time.”

“The effect on me is less about preparation and more about inspiration. I’m inspired to bottle that ethos and take it with me wherever I go. In spaces where I feel a sense of community is lacking, I’m inspired to be the one to light the fire,” she ends.

Tan will pursue a PhD in Geography at Downing College. 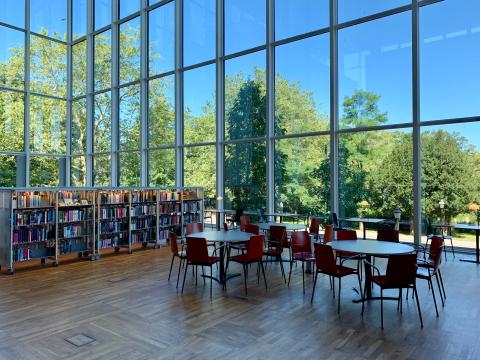 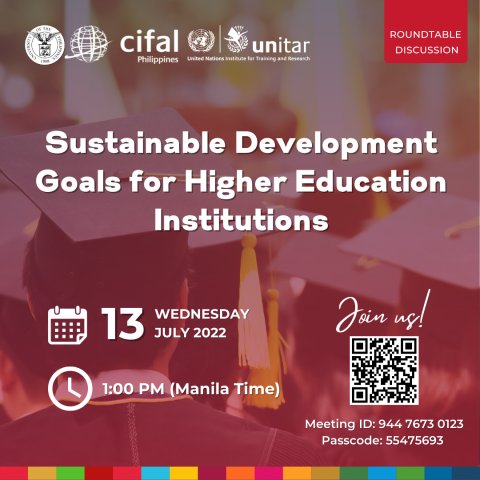 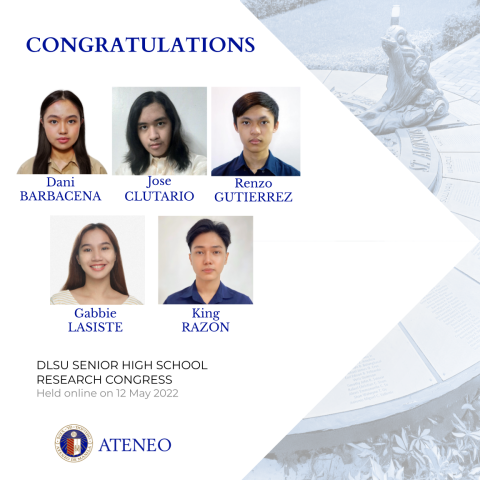 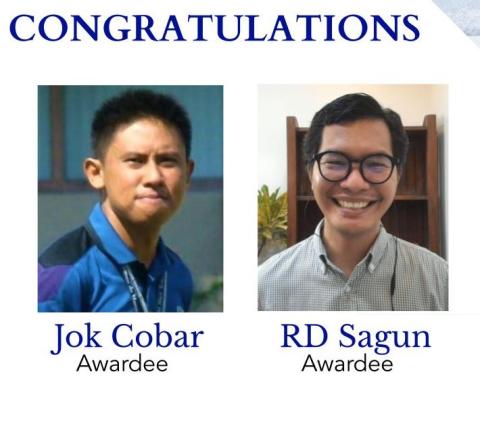