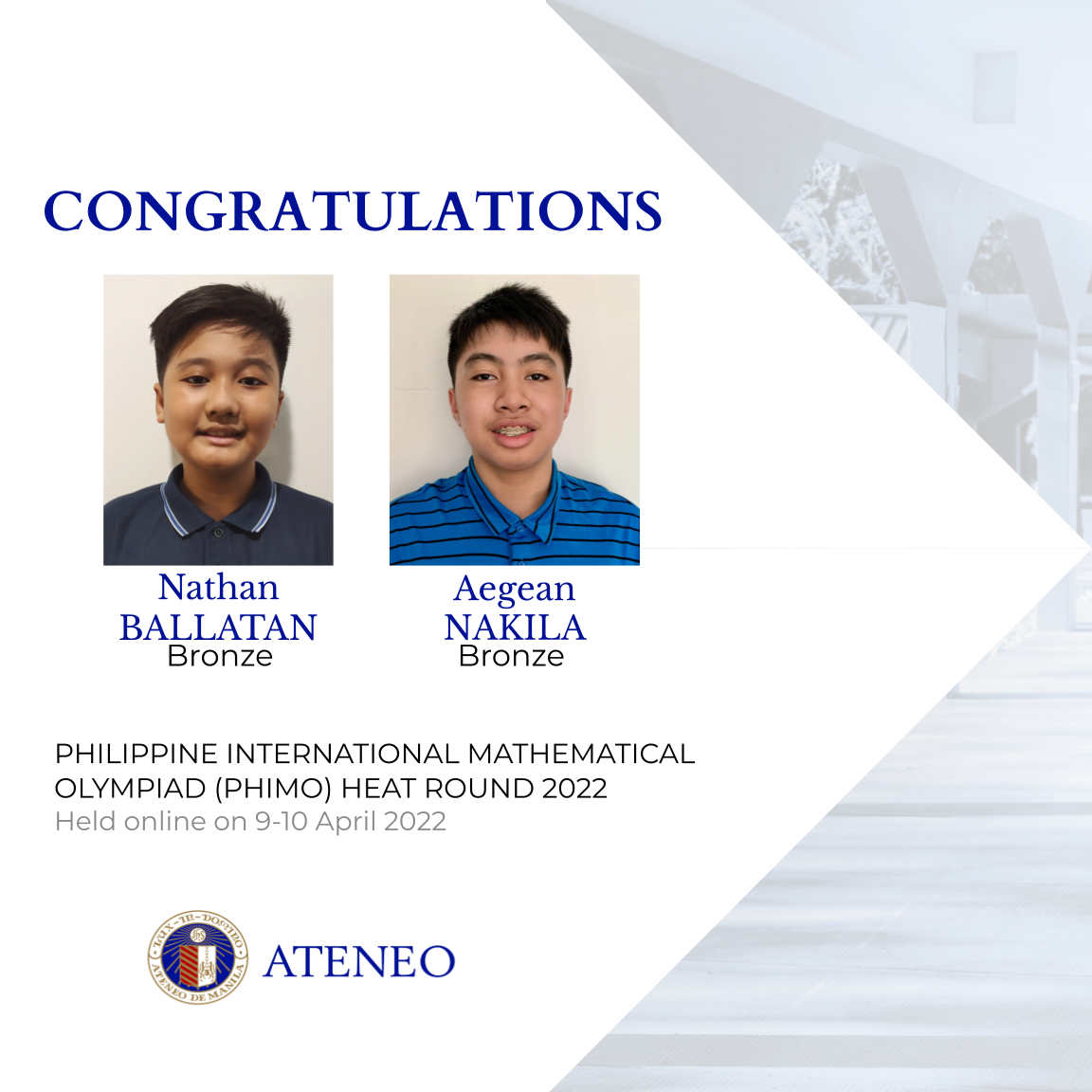 As PhIMO Heat Round medal awardees, Nathan and Aegean are invited to compete in the PhIMO Final Round, which will be held on September 25, 2022.

Now in its second year, the PhIMO is the newest and most sophisticated international mathematics competition among kindergarten to grade 12 students. It is designed to honor the world’s best learners in mathematical problem-solving through friendly competition, and to foster cultural exchange among its participating countries. 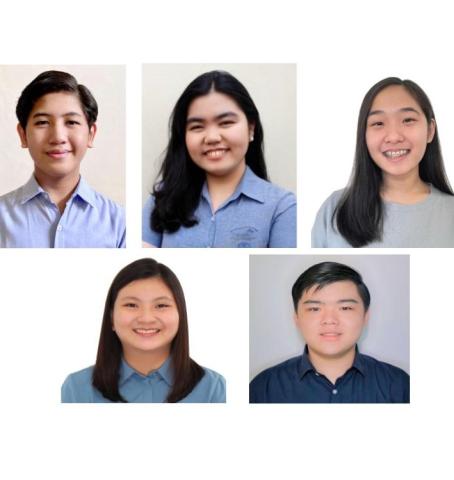 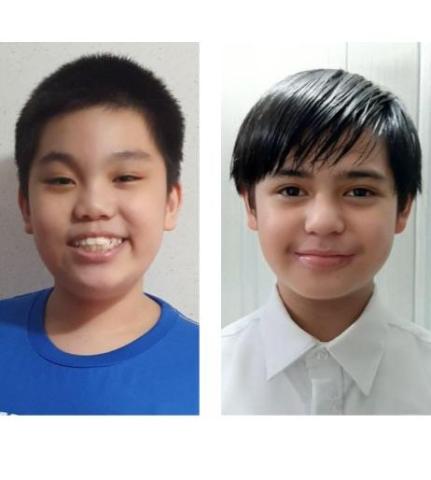 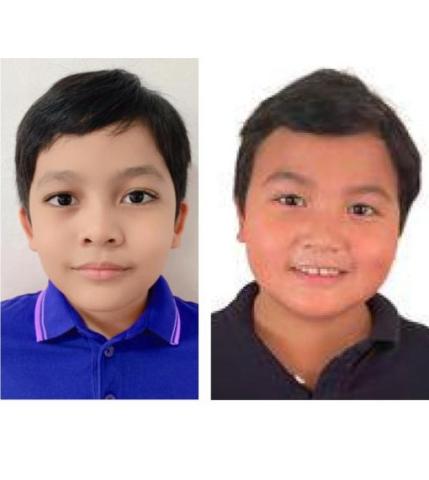 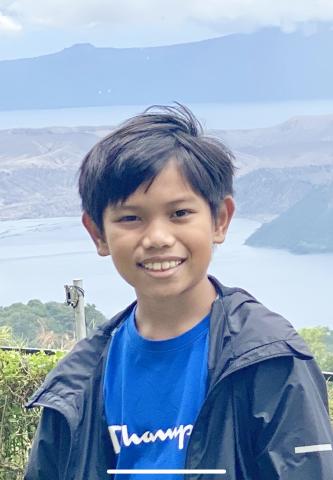 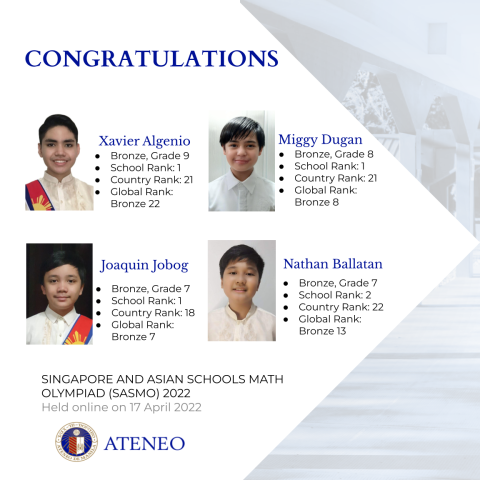 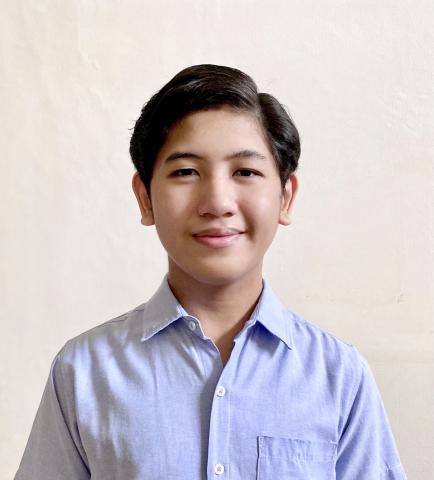