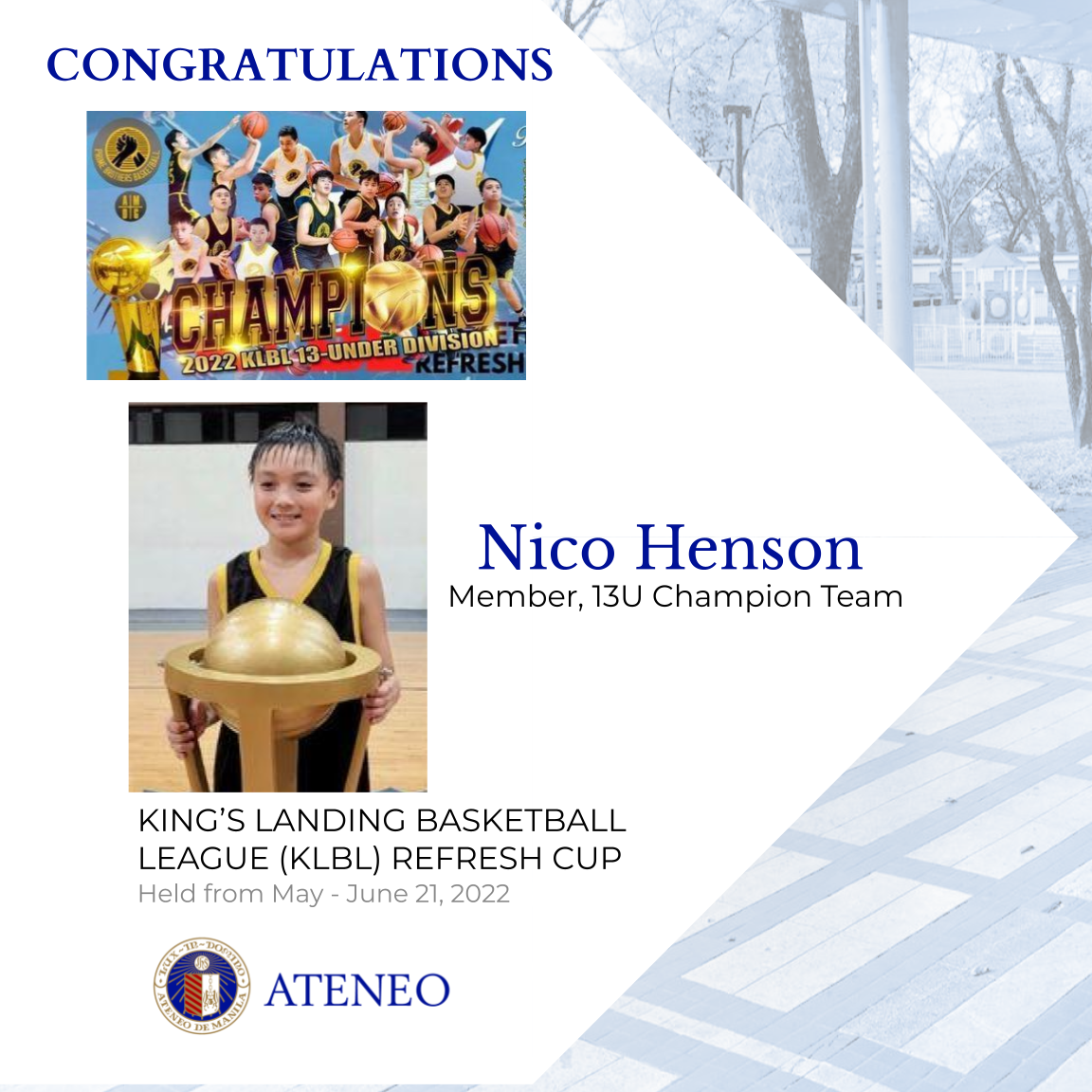 PBBC won the championship via 12-0 sweep in the double round games against the Blue Knights, Heart and Hustle, JRP Panthers, and Archers, whose players come from other schools in Metro Manila.

The KLBL Refresh Cup began in May and was concluded on June 21, 2022. Games were held in the AFP Wellness Center in Camp Aguinaldo, Quezon City, and the King’s Landing Basketball Court in Filinvest East, Cainta. 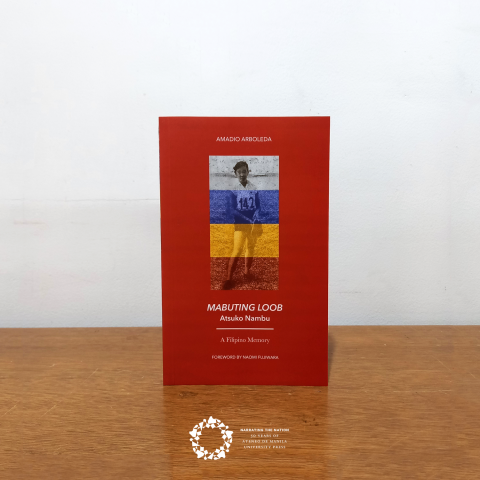 Mabuting Loob Atsuko Nambu: A Filipino Memory by Amadio Arboleda This account focuses on recalling a seemingly insignificant event that briefly affected the people of 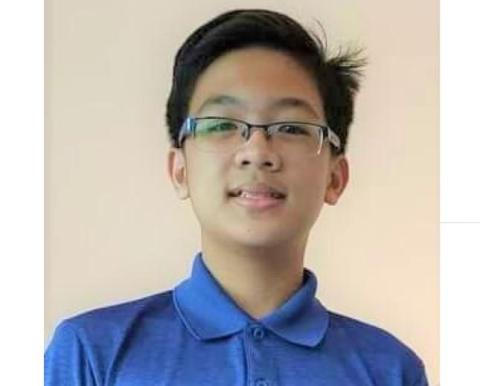 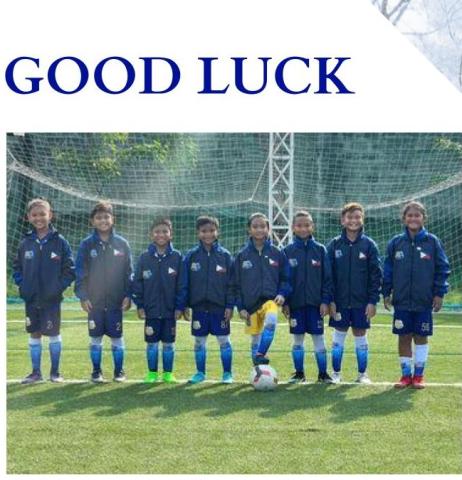 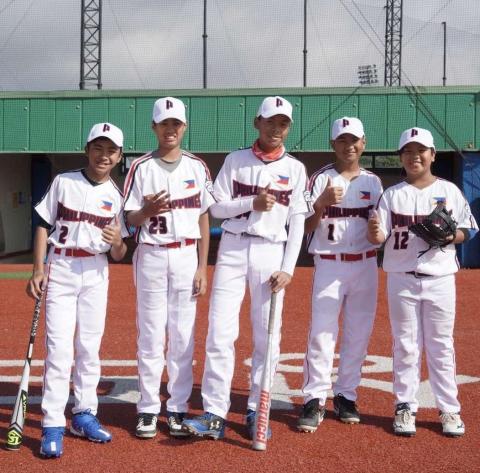 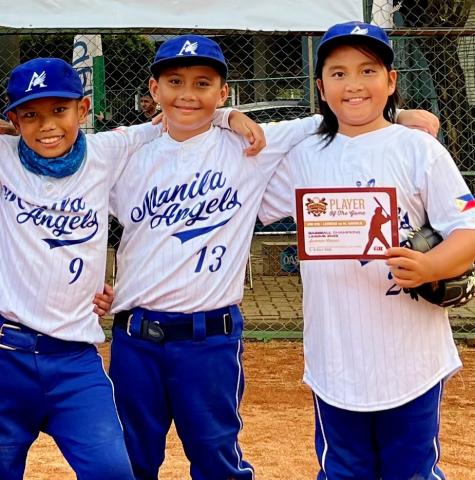 Representing the Philippines, the Manila Angels bested nine other teams and emerged as U10 champion of the Baseball Champions League Summer Classic 2022. Three members 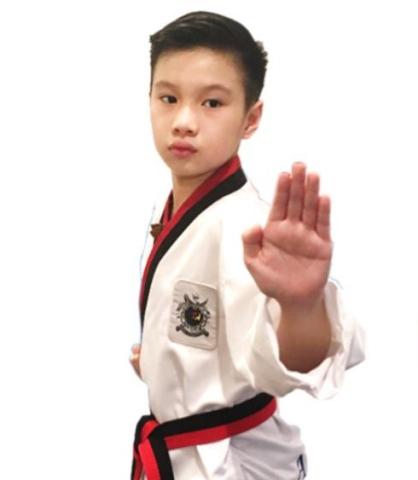