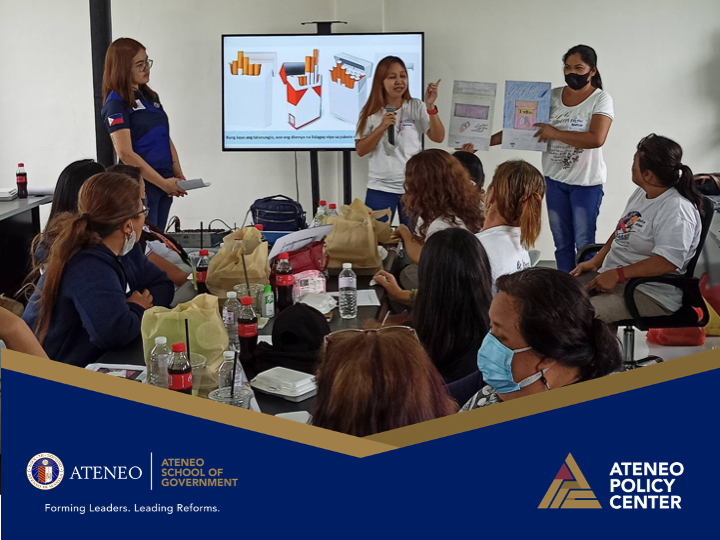 On July 7, 2022, the Ateneo School of Government (ASOG), with its financial partner The International Union Against Tuberculosis and Lung Disease (The UNION), hosted its first workshop on Graphic Health Warnings for the Barangay Health Workers (BHWs) of municipality of Orani in Bataan.

Orani, Bataan has had efforts to reduce tobacco prevalence in its locality, with projects such as Tobacco-Free Generation made to push for anti-tobacco advocacy even amongst the youth. In recent years, however, momentum in the sector has been slowing down. To help inspire advocacy on the ground once again, ASOG coordinated with Office of Hon. Efren Pascual, Municipal Mayor, Hon. Maya Bongco, Councilor and Chair of the Committee on Health and Sanitation, Dr. Rachelle Silloriquez, Municipal Health Officer, and Mr. Aldrin Ocampo, Tobacco Control Coordinator to do a workshop on tobacco control and related policies on prevention and cessation currently being implemented. 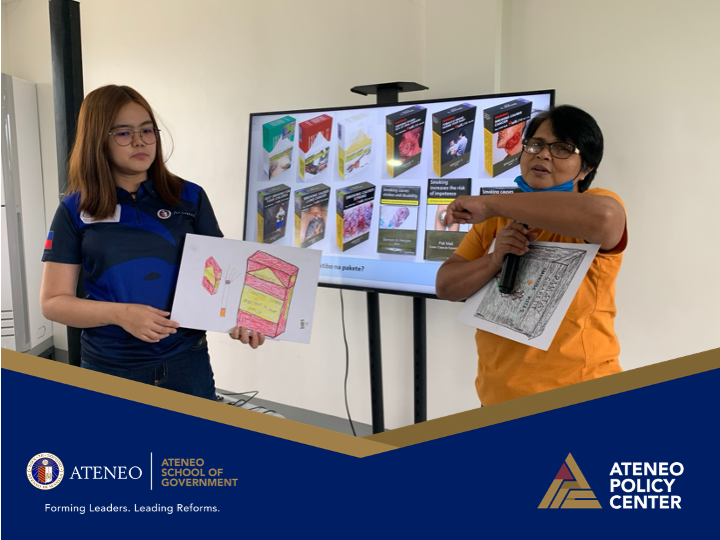 The two-part workshop started with a lecture on tobacco smoking: its scale, consequences, and current issues. The importance of advocacy activities on the issue was then highlighted by a short summary on tobacco’s addictive properties and why it’s hard to fight against it both in public health and in legislation. To give an idea on what needs to be worked on when it comes to tobacco policy, current policies on tobacco’s regulation as well as treatments available were summarized and presented to the barangay health workers. A section was also dedicated to the preventive function of graphic health warnings, the main topic covered by ASOG’s work with the Union. 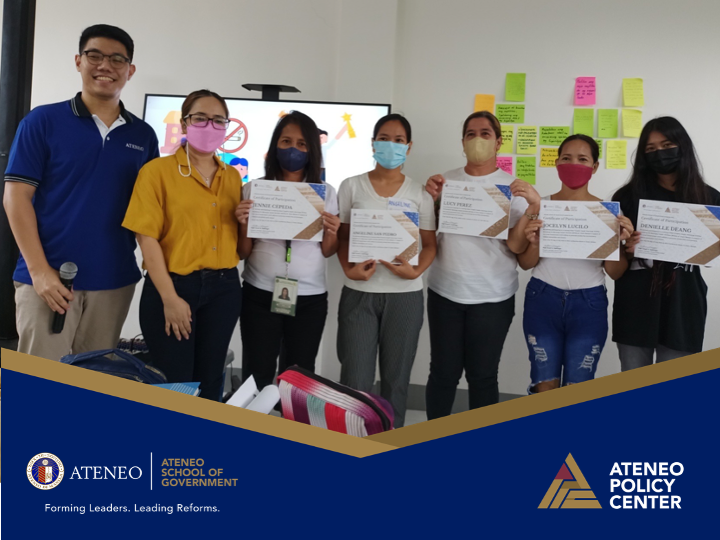 The second half of the workshop was dedicated to empowerment of barangay health workers with regards to anti-tobacco advocacy and the introduction of plain packaging. Local anti-tobacco initiatives, alternative ways of encouraging pro-health behavior, and their relationship with existing legislation were explored and reflected upon with integrative activities that encouraged dialogue amongst barangay health workers, sharing experiences and thoughts on discussions from both the first half and issues being raised in the second half. By the end of the session, participants were encouraged to put what they’ve learned in their own words through giving them time to reflect on themselves and the people they want to help the most through their advocacy. 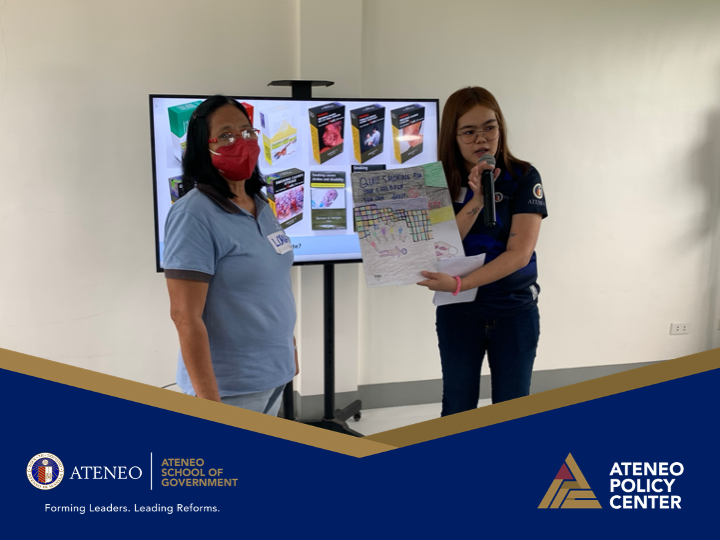 The workshop attendees ended the day reinvigorated for the fight against tobacco smoking, as a lot of the topics of the day were relatable for both their work and their experiences with their loved ones’ struggles against the epidemic. Intentions to further efforts of retaliation against the spreading use of tobacco-related products were reinforced and reiterated through calls of cooperation between the barangay health workers and representatives of Orani’s local government unit. The next steps that the locality decided to take were better dissemination of information related to tobacco cessation services, as well as improving general implementation of existing tobacco regulations within the area. 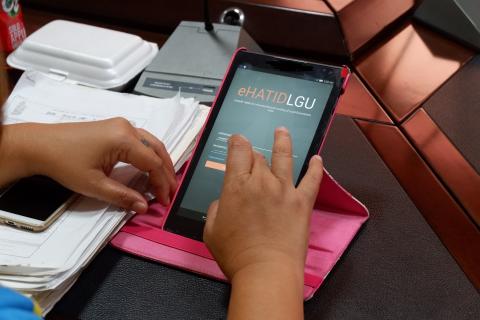 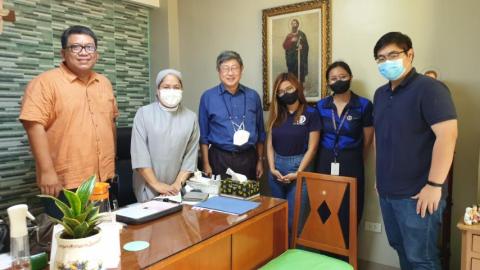 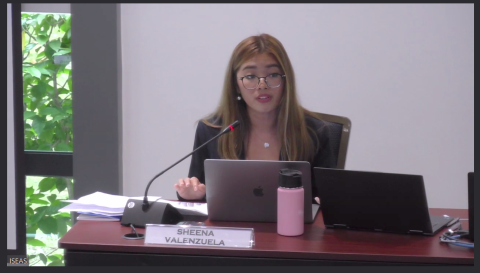 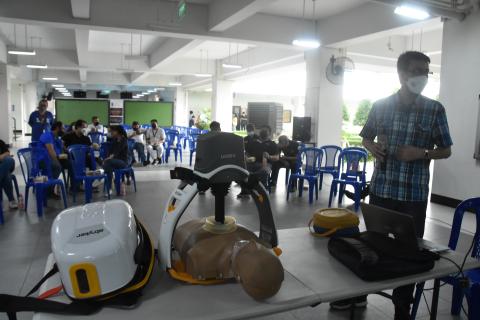 In preparation for the opening of classes this August, members of the ASHS community participated in a training session on how to use an Automated 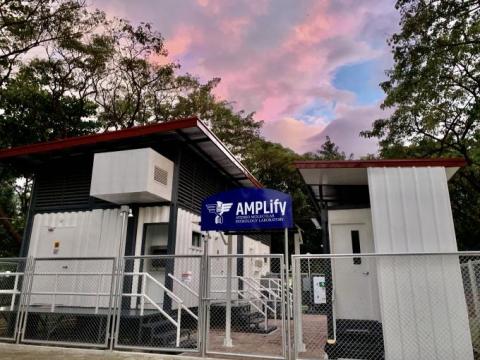 To all our valued clients: Re: Notice of Cessation of Operations of Ateneo Molecular Pathology Laboratory (AMPLify) and Blue Swab Swabbing Center We regret to 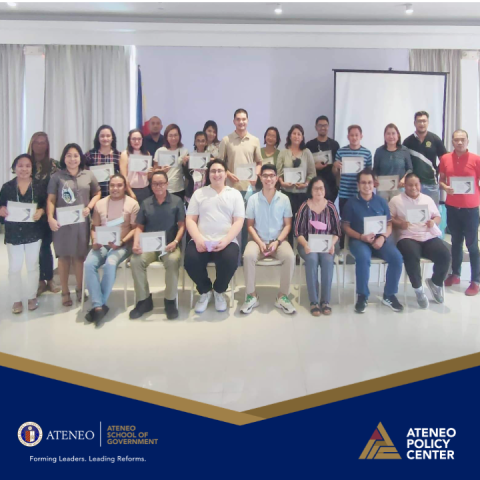 On June 8, 2022, the Ateneo School of Government (ASoG), through its partnership with the Knowledge to Policy Center (K2P) of the American University in