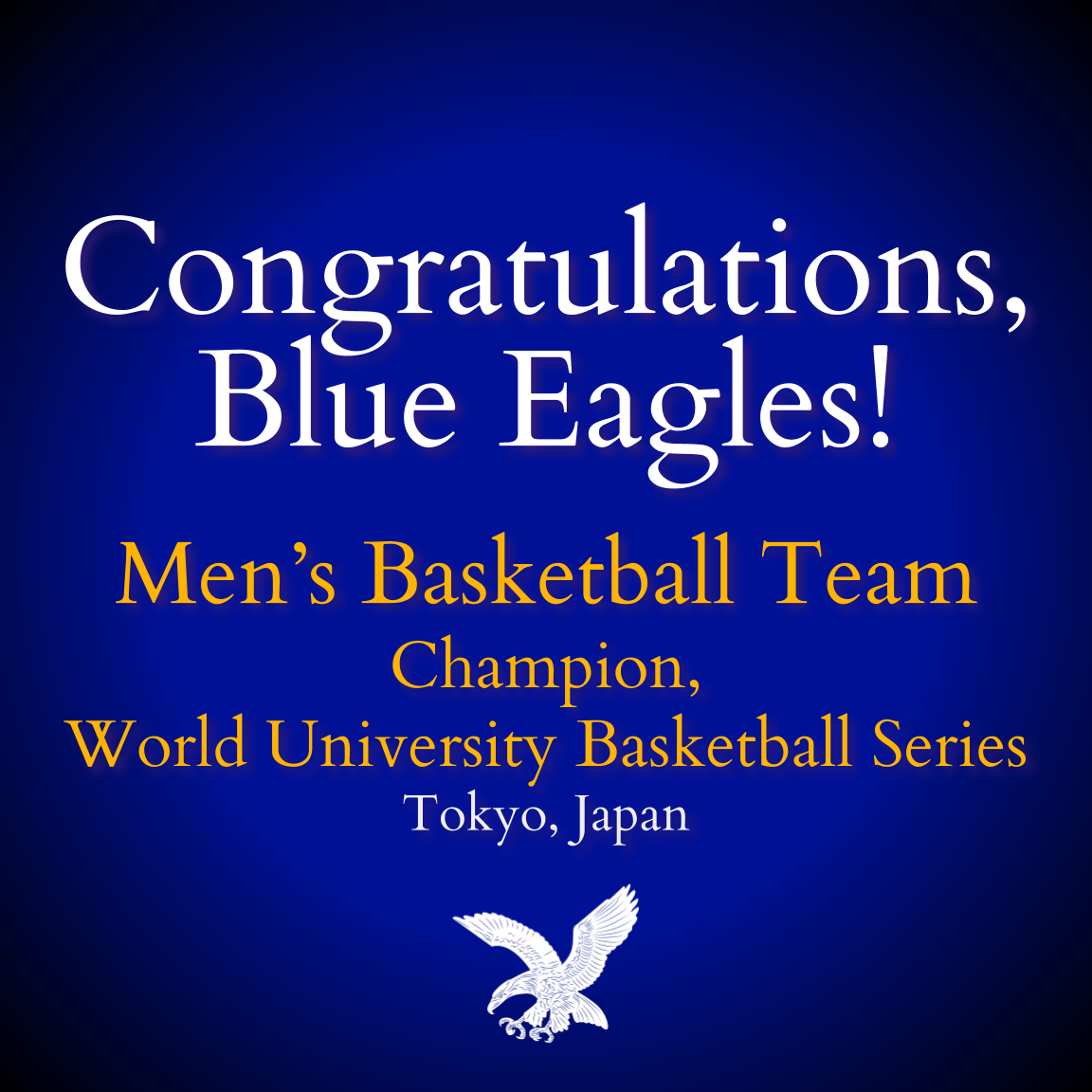 The Blue Eagles nabbed the crown after defeating the hometown team from Tokai University, 68-59, on Thursday, 11 August.

This came after a tough win over the team from National Chengchi University of Chinese Taipei on Wednesday, 10 August, with a final score of 88-78.

The Blue Eagles started their streak on Tuesday, 9 August, when they defeated the Universitas Pelita Harapan of Indonesia in a lopsided 125-39 win.

The invitation-only tournament was held at the Yoyogi National Stadium Second Gymnasium in Tokyo from August 9 to 11. 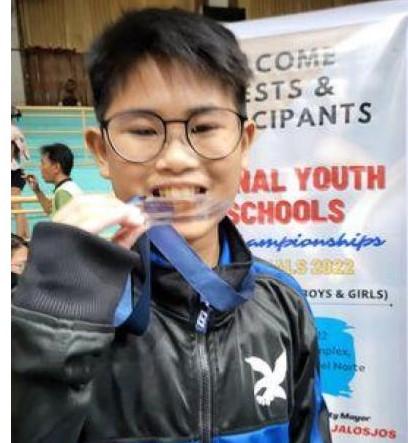 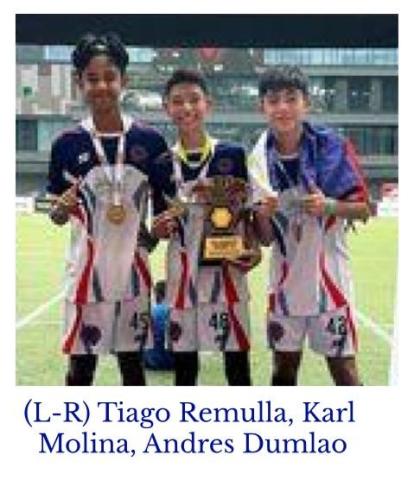 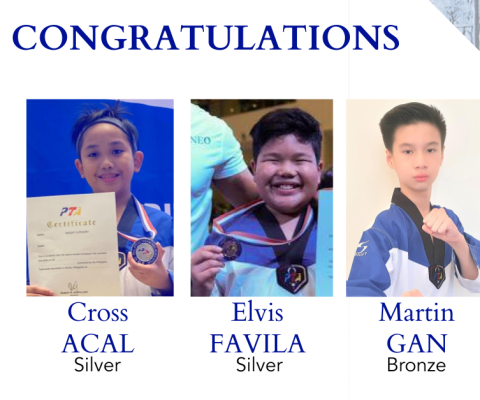