ALS Celebrates ‘Red Mass’ and Mass of the Holy Spirit

On 12 August 2022, the Ateneo Law School together with the Ateneo de Manila Law Alumni Association, Inc. (ALAAI) celebrated the ‘Red Mass’ and the Mass of the Holy Spirit.

The ‘Red Mass’ is celebrated for all the members of the legal profession: judges, lawyers, law school professors, law students, and government officials. The ‘Mass of the Holy Spirit’ is intended to seek for grace from the Holy Spirit to provide guidance as ALS begins its academic year. The mass was especially offered for the newly elected and appointed alumni in the public service as well as the law students.

Having its roots in Europe in the early thirteenth century, the first recorded ‘Red Mass’ was celebrated in the Cathedral of Paris in 1245. In England, the tradition of the Red Mass began around 1310. The name ‘Red Mass’ has been attributed to a mass to mark the beginning of each term of the Court of England wherein the celebrant is vested in red while the members of the bench and bar wore red robes.[1]

This year’s ‘Red Mass’ and Mass of the Holy Spirit held at the Chapel of St. Thomas More was officiated by Fr. Eric Anthony S. Escandor, S.J, National Vocation Director of the Philippine Province of the Society of Jesus. In his homily, Fr. Escandor shared the lessons of the beatitudes.  He espoused the need to be discerning and to be heralds of the truth. 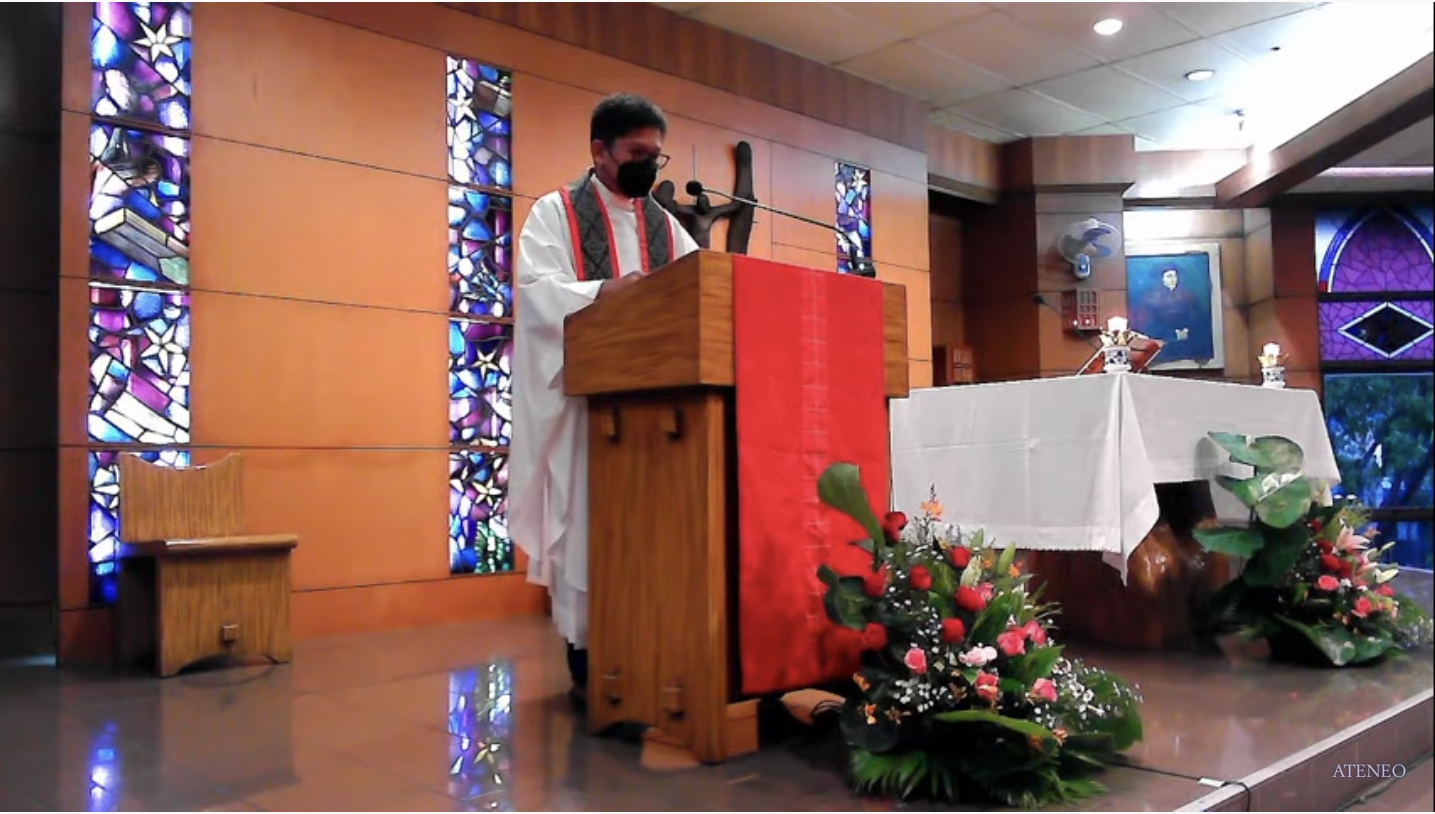 After the mass, in his message, Ateneo Law School Dean Jose Maria G. Hofileña first expressed the need to seek the grace of the Holy Spirit especially at this time. He reminded everyone of what St. Thomas More, patron saint of the ALS, taught—"I am the king’s good servant but God’s First.” For Dean Hofileña, being ‘good servants’ is akin to being ‘lawyers for others’. He encouraged the alumni to continue to live out the Ateneo values as he reminded them that “even as you are unaware of it, you stand as examples to our impressionable students.”

Solicitor General Menardo Guevarra, of ALS batch 1985, stated that his Jesuit educational background has played a significant role in his long tenure in the government. The key, he shared, is always to uphold the rule of law. He also shared that in everything that he does, he tries to remain faithful to the Ignatian values of being a man for others and ad majorem dei gloriam.

ALAAI President, Atty. Filomena Rosales thanked everyone for participating in the event. She attributed the event to Fr. Joaquin Bernas, S.J. 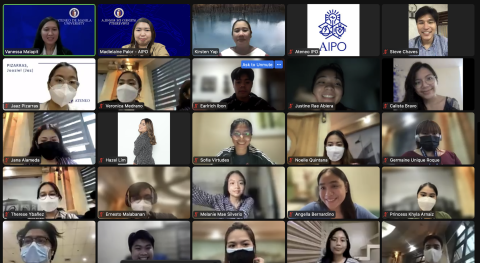 The Embassy of Japan, in partnership with the Ateneo Law School (ALS), has opened the application process for the 2023 Young Leaders’ Program in Law

University Committee on Decorum and Investigation (Memo U2223-018) 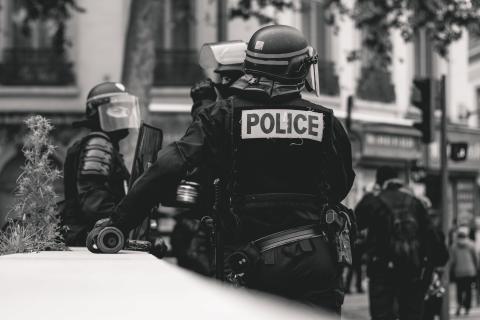 In 2017, the story of Kian Delos Santos, a 17-year old who got killed by police during a supposed drug raid, became the subject of

Amidst a rainy Monday morning, on the 8th of August 2022, the Ateneo Law School welcomed back students onsite. The ALS conducted its first day