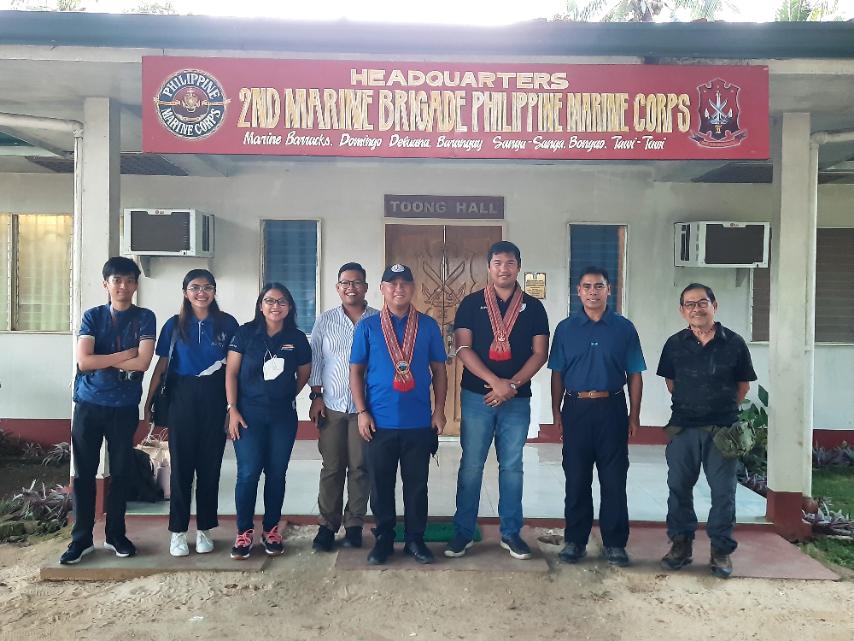 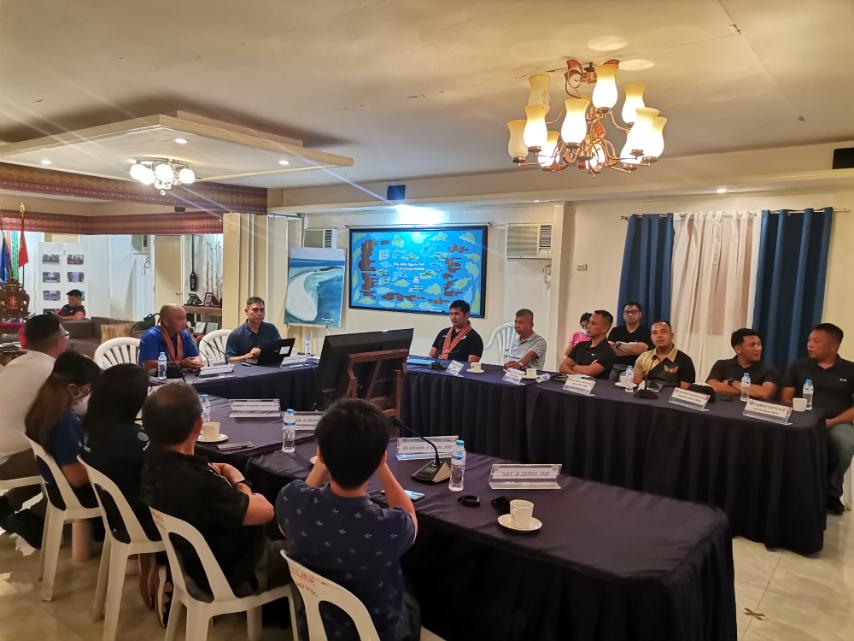 Exploratory talks on how ASOG could be a partner of the Brigade in its non-military initiatives were discussed, including potential engagement for its uniformed personnel in the areas of research, executive education, and academic programs.

Prior to the courtesy call at the Brigade, the team also visited Sheik Makhdum Mosque on the Island of Simunul. The visit was part of the grounding efforts of the team to bridge cultural divides and initiate cultural understanding in the area given the potential collaborations with Islamic institutions. 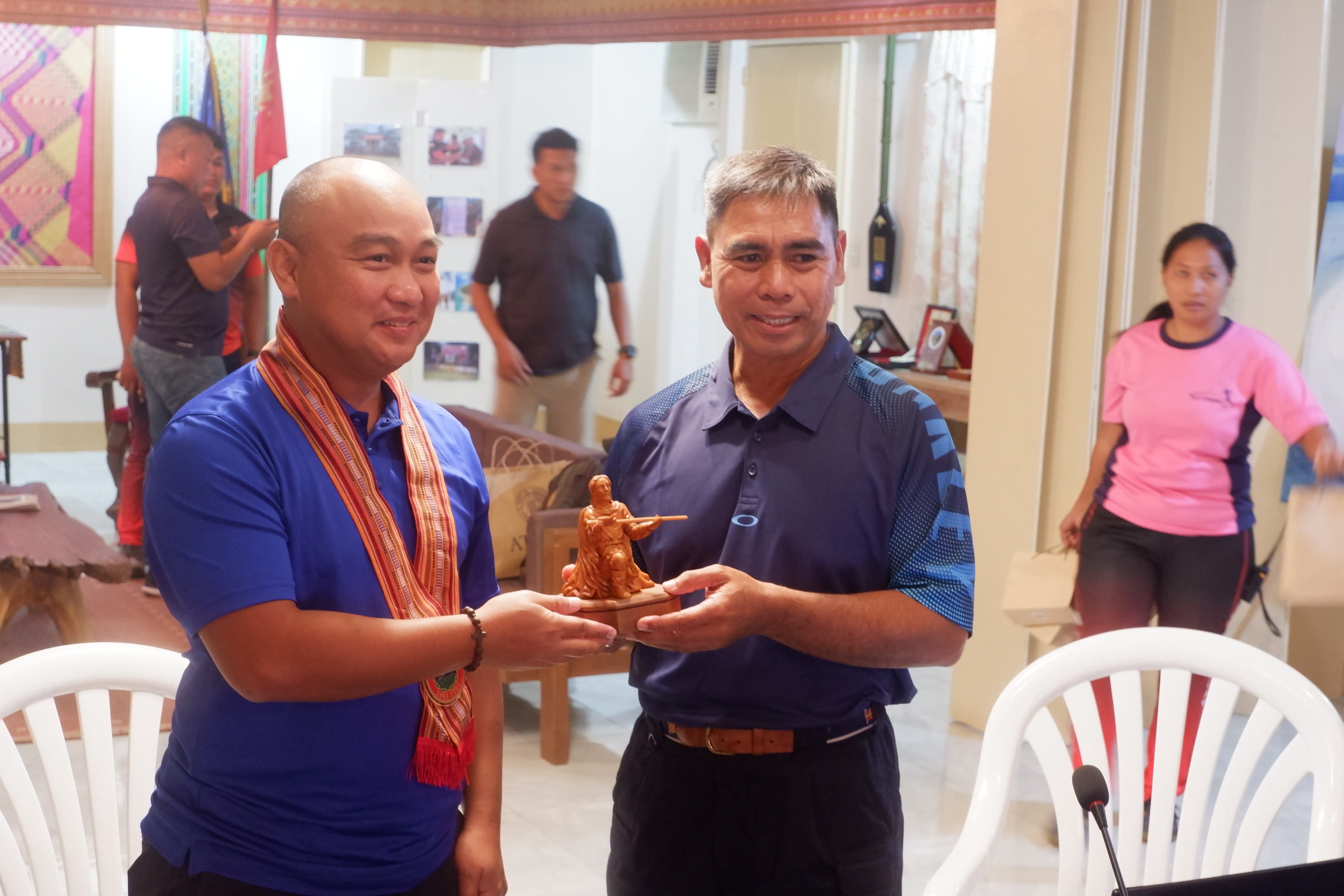 This recent fieldwork to Tawi-Tawi was part of the ASOG’s Mission Mindanao and BARMM Participate Project, and the continuing initiative of the school in forming leaders and leading reforms. 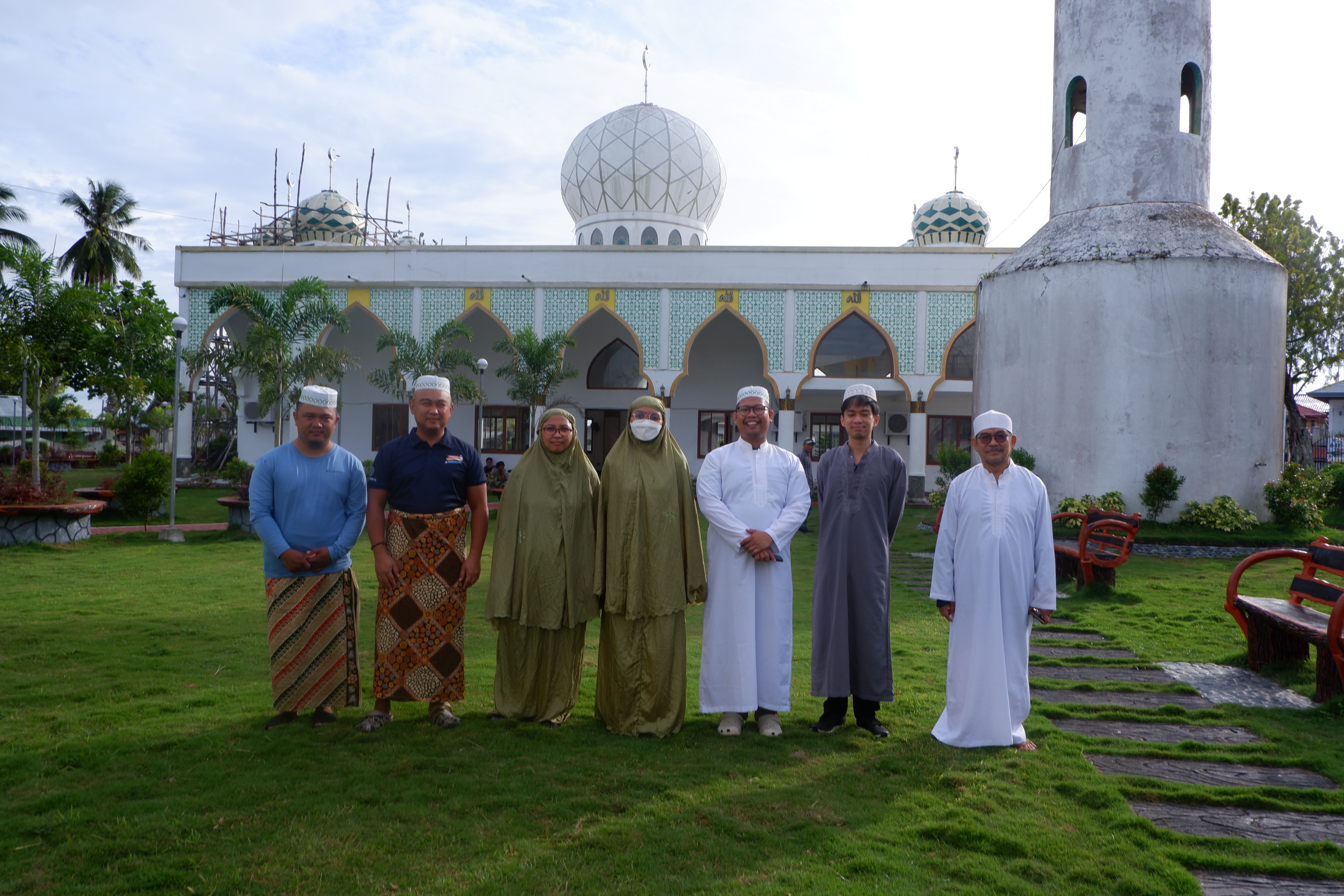 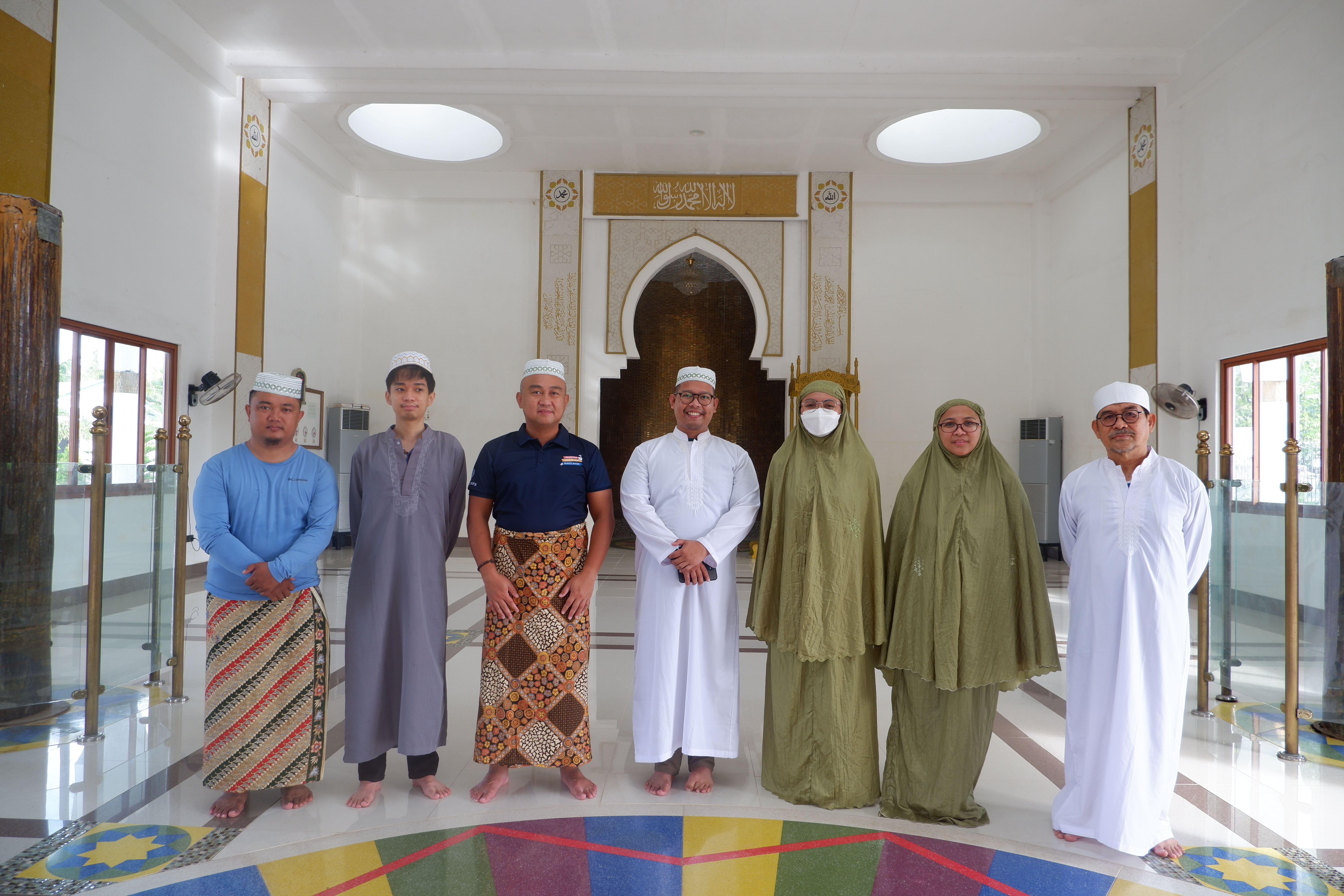 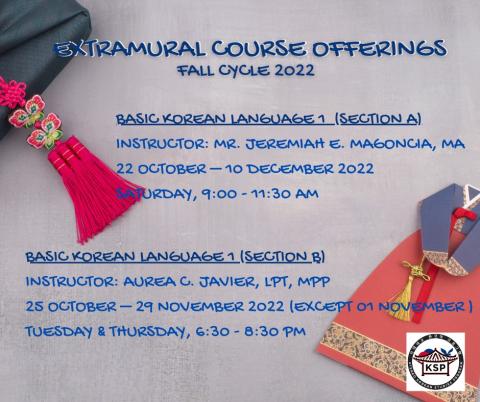 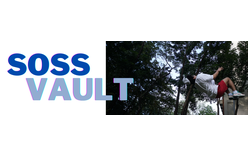 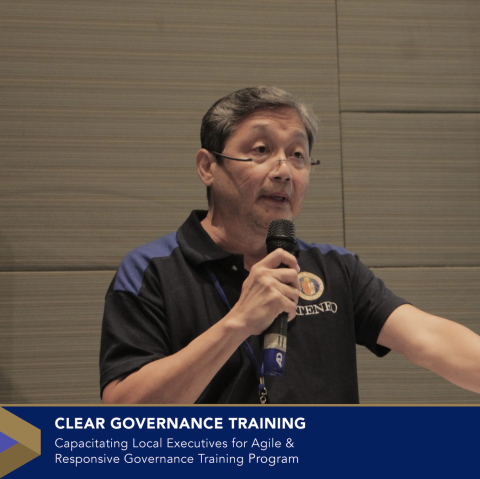 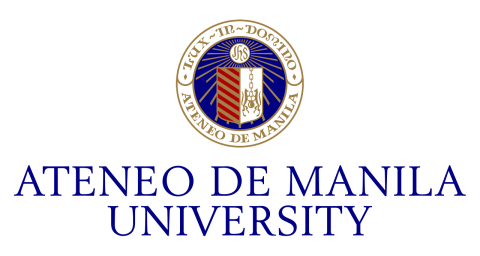 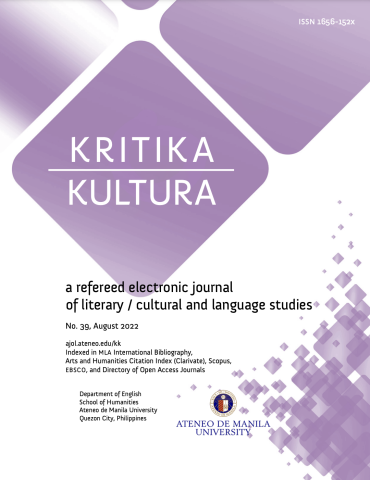 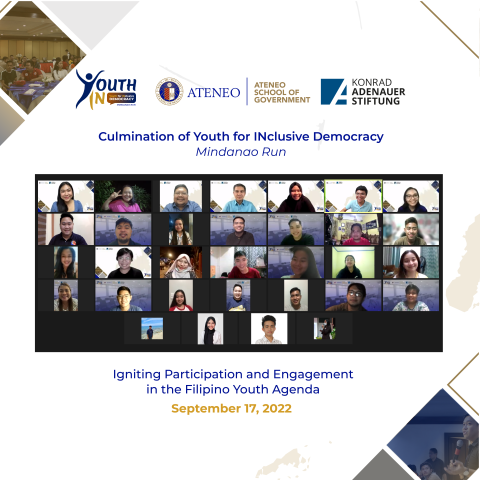