Fr Jose VC Quilongquilong SJ, member of the Ateneo de Manila Board of Trustees, has been appointed by Pope Francis as a Consultor of the Congregation for Catholic Education.

Quilongquilong was appointed to a five-year term to the Congregation, according to the Loyola School of Theology in an announcement on Wednesday, 31 August 2022. His appointment letter was dated 14 March 2022.

The Congregation oversees the promotion and organization of Catholic education around the world. Under the reforms in the Roman Curia, which took effect in June, the Congregation for Catholic Education became part of the Dicastery for Culture and Education.

In Ateneo, he was elected to the BOT for a three-year term last 7 November 2020. He is also currently Rector of the Jesuit Community in Ateneo de Manila, and the Director of the Philippine Jesuit Aid Association. He is also an Associate Professor of Spirituality at the Loyola School of Theology where he served as president from 2013 to 2019.

He holds a doctorate in Sacred Theology (STD) from the Pontifical Gregorian University in Rome; an MA in Theology from the Loyola School of Theology; and a BS in Sociology from Xavier University. His areas of interest include Spiritual Theology, Ignatian Spirituality, Theology of Vocation and History of Christian Spirituality. 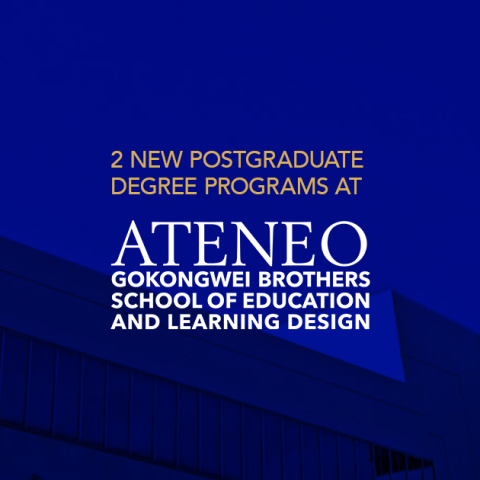 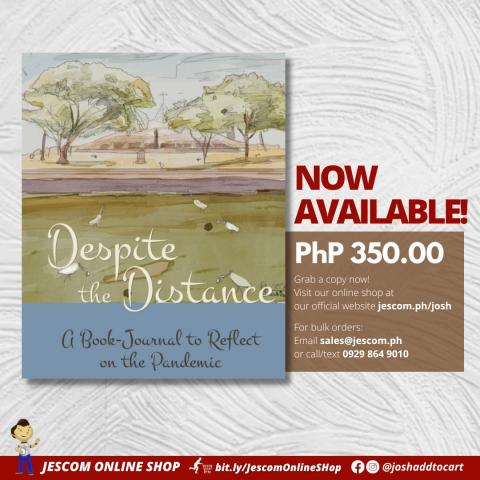 OMI launches Despite the Distance: A Book-journal to Reflect on the Pandemic

These days seem like we are back to the way things were before the pandemic, except for the fact that we are still wearing our

What does it mean to be a global citizen? During the 2021-22 academic year, 31 students from 19 universities in 16 countries explored this question 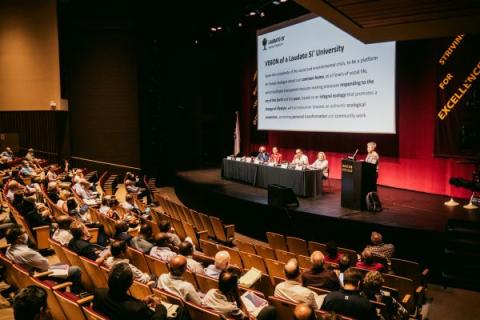 Pope Francis’ environmental encyclical, Laudato Si’, called all of us to take concrete steps to care for our common home. This enlivened the Society of 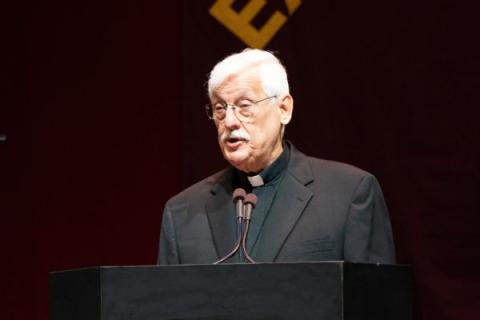 The International Association of Jesuit Universities (IAJU) Assembly 2022 held from 3-6 August, was attended by nearly 400 presidents, faculty and administrators from Jesuit institutions