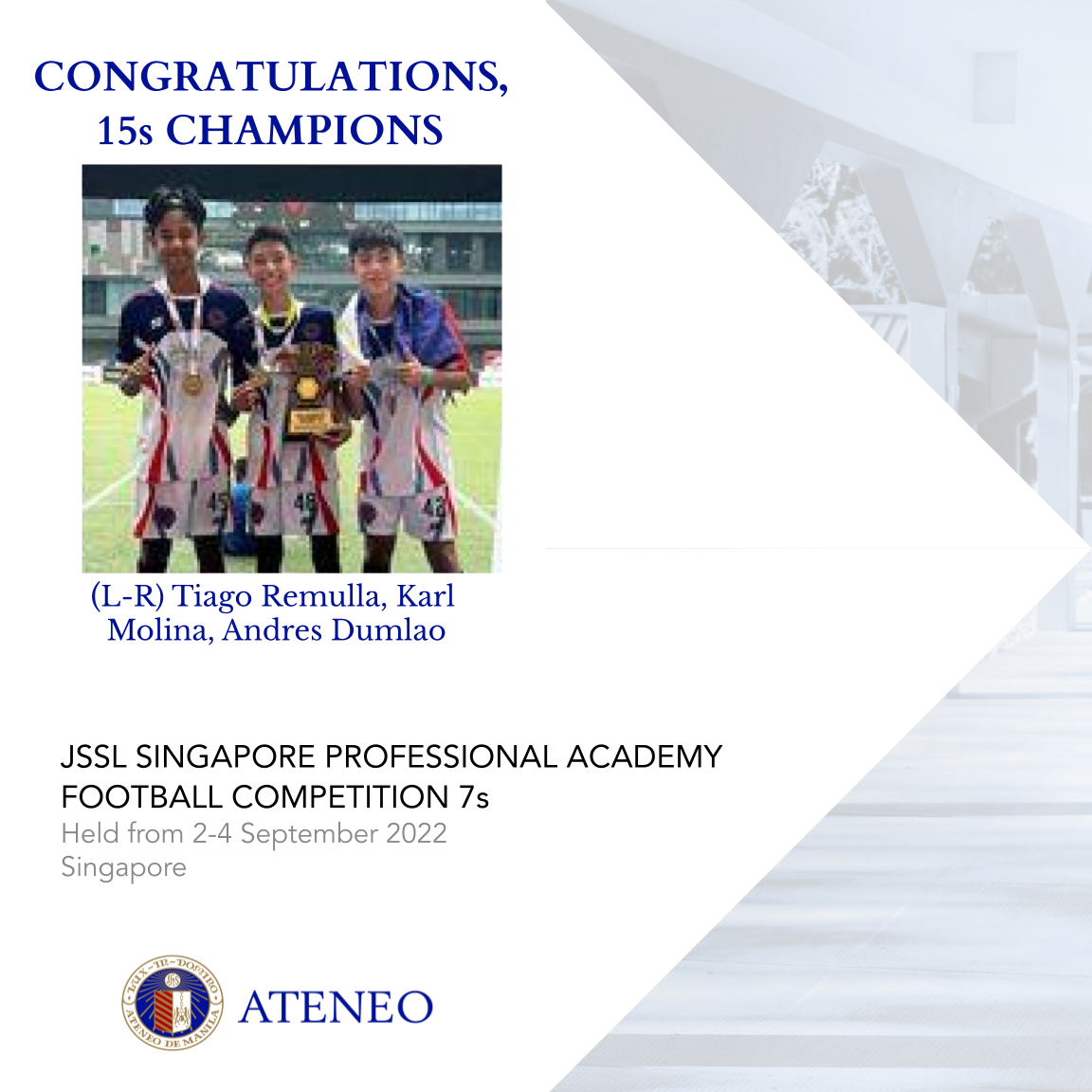 The Davao Aguilas made it to the cup knock-out round after finishing 1st place in Group A with an undefeated record of W-2 D-2 L-0 without ever conceding a goal.

During the playoffs, the Aguilas won every match including the finals against ANZA Socceroos (from Australia),1-0. It was a breathtaking moment during the extension of the finals when Karl Molina, the team’s leading scorer, delivered the winning goal to seal the victory.

Facing bigger, taller, and stronger opponents, our boys used their speed and efficiency to win. Pivotal to Davao Aguilas FC’s victory was the strong defense of central back defender Andres Dumlao, and the agility of leftwing forward Karl Molina and rightwing forward Tiago Remulla. 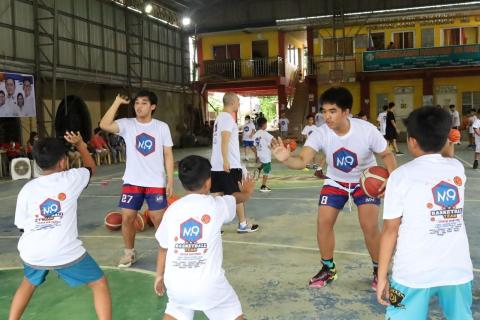 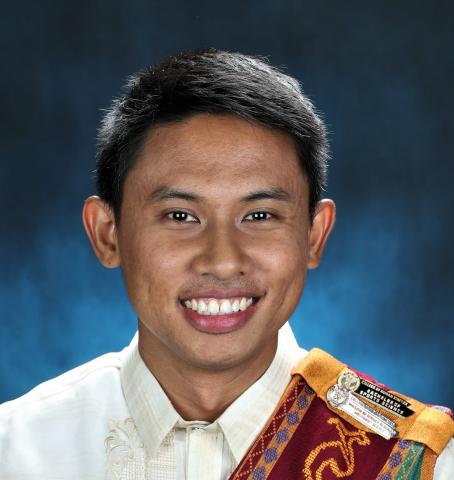 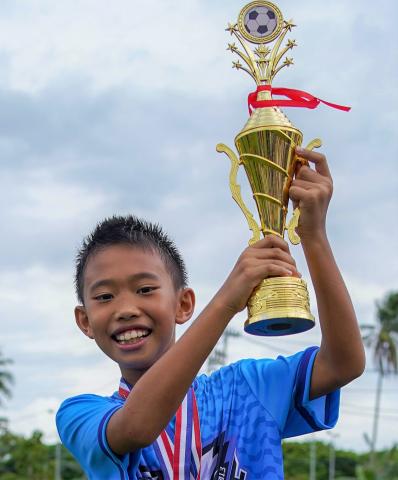 AGS footballers are U9 champs of Referee’s Cup; Daniel Guerrero is MVP

Team OBF2013 dominated the under-9 age group and emerged as U9 champion of the Referee’s Cup held on October 8, 2022, at Aboitiz Pitch in 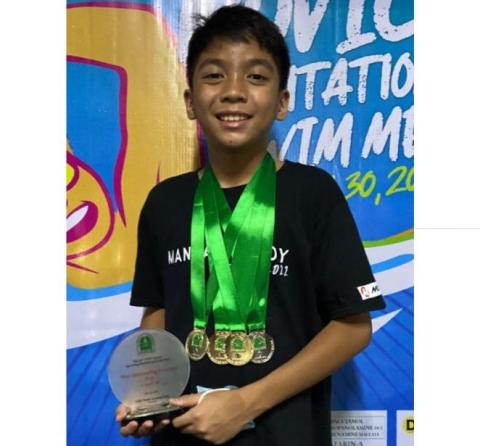 Mateo Beley is Most Outstanding 11U Novice Swimmer