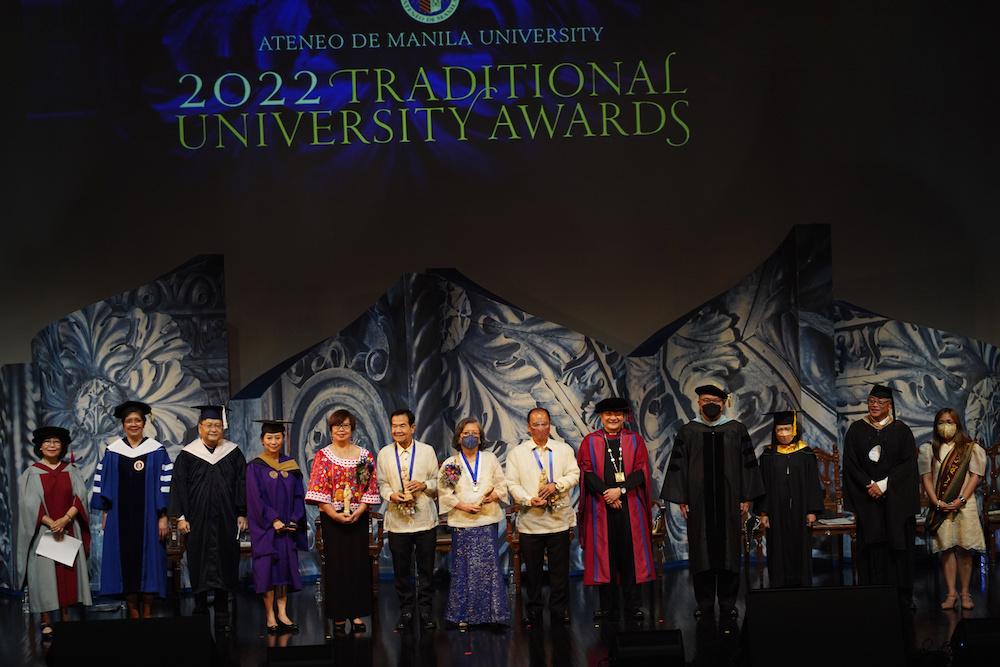 Ateneo de Manila honored 3 individuals and one organization on Tuesday, 22 November 2022 during the 2022 Traditional University Awards.

For 2022, the Ateneo Board of Trustees chose to award one organization and six individuals, recognizing their exemplary work in our society.

The four awardees who were conferred the Traditional University Awards were:

The special academic convocation for the TUA was held at Hyundai Hall, Arete, at the Loyola Heights campus.

Meanwhile, the seventh awardee, Maria A Ressa, will be conferred the PhD in Sociology, honoris causa in June 2023. 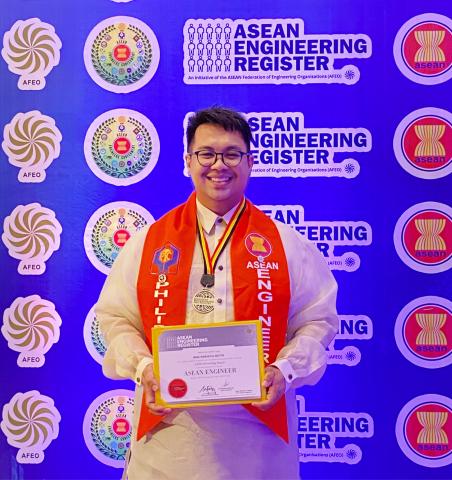 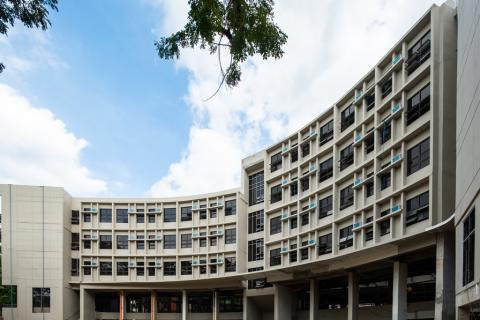 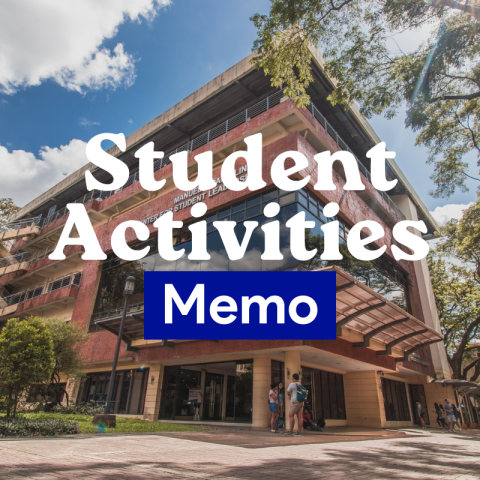 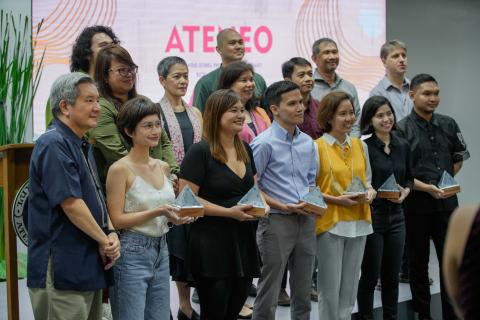