After being on a full online modality for two weeks to give way to the administration of the Bar Exams, Ateneo de Manila Junior High School (AJHS) resumed full onsite operations on November 23, 2022, by holding two schoolwide celebrations in the covered courts. These were the Holy Mass in honor of the feast day of AJHS’ patron saint, St. Stanislaus Kostka, followed by the culminating program of Communication Arts Month/Teen Read Week.

Brooms and dustpans were used as the stage backdrop, highlighting one of St. Kostka’s most often-quoted statements about “find(ing) heaven in the midst of saucepans and brooms.” The quote highlights how God can be found, loved and served in all things.

An elevated ramp in the middle of the covered courts symbolized Kostka’s persistent pursuit of his dream to become a Jesuit via a 650-kilometer journey he made from Vienna to Rome, which was also articulated in Fr. Pat’s inspiring homily, “laban lang.”

Following the Mass, the Communication Arts Month/Teen Read Week celebration was then held after a short recess. Led by the English Subject Area and Educational Media Center (EMC), the program culminated in the parade of teachers and students dressed up as literary characters. The winners of the various contests such as the Quad Games (tongue twisters, spelling pictionary), BookTok, Flash Fiction Challenge (six-word stories), Magnet Poetry, What’s Lit, Beat the Geek Trivia Challenge, Read It, and Dare to Wear during the month-long celebration were also announced. Students also participated in EMC activities like Name that Anime Tune, Find the Troll, Escape Room, and the Open Mic Soiree.

The St. Kostka Mass and the Communication Arts Month culminating activity made the AJHS’ return to full onsite modality a truly worthwhile, celebratory, and unforgettable encounter for the whole community.

[Tinig] Forgetting and destroying our being kapwa

Together with Filipinos of every creed and denomination, please join us in praying for our country this afternoon, as we commemorate the Day for the 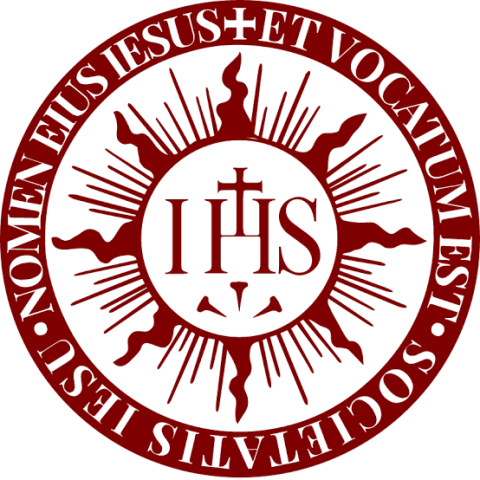 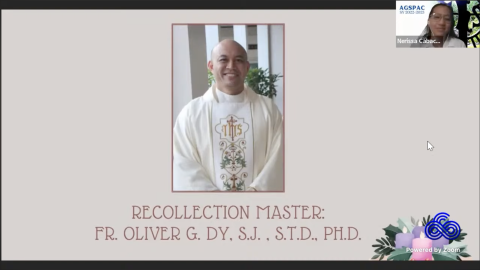 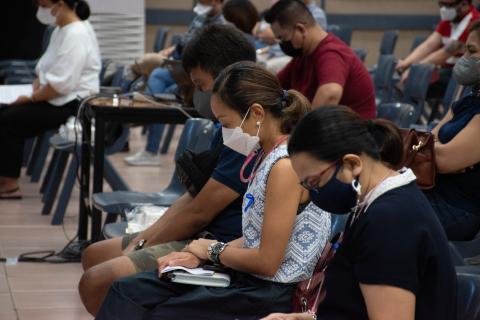 In preparation for their sons receiving their First Holy Communion at Ateneo de Manila Grade School, the parents of the boys were invited to a