In a new paper published in the international indexed scientific journal Tijdschrift voor Entomologie , 3 spider riffle beetle species from genus Ancyronyx were newly discovered and described by researchers from the Ateneo Biodiversity Research Laboratory. The paper on the discovery of the new species from Greater Mindanao – namely A. kalasan , A. manobo , and A. zamboangaensis – was authored by Christalle Beatriz Seno (BS Biology 22 Program Awardee), thesis adviser Prof Dr Hendrik Freitag, and co-adviser Dr Emmanuel Delocado. The publication was part of Seno’s undergraduate thesis which was conducted with Maureen Lianne Pascual (BS Biology 22), who is now a medical student.

While Freitag has been working on the diversity of Ancyronyx in Southeast Asia for some years now, prior to this study, only one species of Ancyronyx was documented from Greater Mindanao or the big cluster of islands on the southern portion of the Philippines. While A. schillhammeri Jäch, 1994 was recorded in Siargao, it is not unique to Greater Mindanao as it was documented too in Greater Luzon and Greater Mindoro. Hailing from Bukidnon herself, Seno thought it would be fascinating for her undergraduate thesis to investigate the hidden diversity from Mindanao. This led to their discovery of new species from the island of Mindanao, as well as Samar.

The new species were named in honor of the culture and geography of Mindanao. A. kalasan was named after the Binukid (language of indigenous peoples of Bukidnon) word for ‘forest’. A. manobo was named an indigenous ethnic group, while A. zamboangaensis was named after the Zamboanga Peninsula. While spider riffle beetles are notable for their distinguishable body colorations and patterns, the ‘cryptic’ nature or strong similarities among the three species prompt the team to use traditional microscopy-based approach in tandem with DNA-based analyses.

Given that the study was conducted in the context of the pandemic when field sampling was very much subjected to strict regulations, the collected specimens from expeditions dating back from 1990s were examined in the said publication. Having graduated this year, Seno and Pascual conducted their thesis amidst the pandemic through the lab-at-home set-up acquired via the SC Johnson Environmental Leadership Development Fund. Currently, Seno works as a research assistant of the Ateneo Biodiversity Research Laboratory and is expanding the study to investigate spider riffle beetles from other undersurveyed islands in the country. 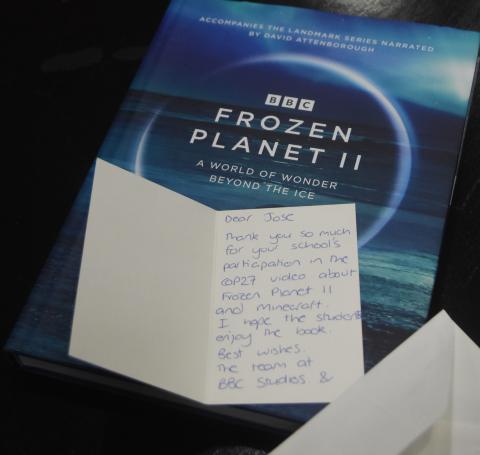 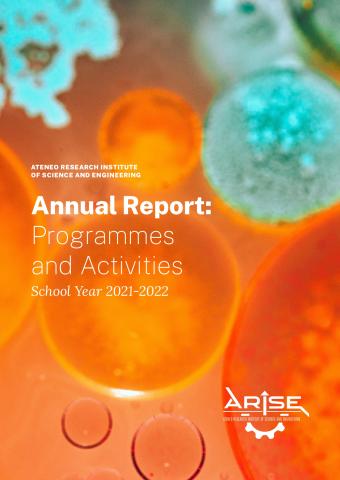 Working Paper 2023-01 The cost structure of electricity in the Philippines and other Asian countries: A Comparative Note Majah-Leah V. Ravago Abstract This paper compares 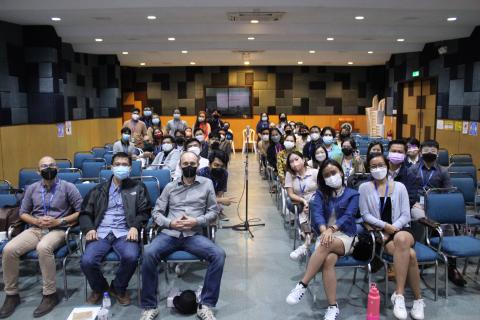