Of her UAAP 85 experience and being named MVP, the elated Amoguis says, “I was so thrilled about winning that I was unable to comprehend everything that happened!”

The UAAP Season 85 Swimming Championships were held at the Teofilo Yldefonso Swimming Pool of the Rizal Memorial Sports Complex in Manila from November 24 to 27, 2022. 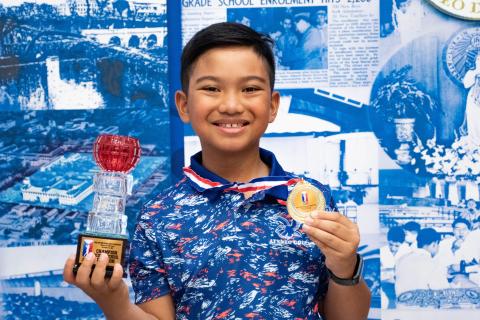 At the Junior Golf Foundation of the Philippines (JGFP) Inter-School Golf Championship which ran from October 16 to December 4, 2022, Ateneo Team 1 was 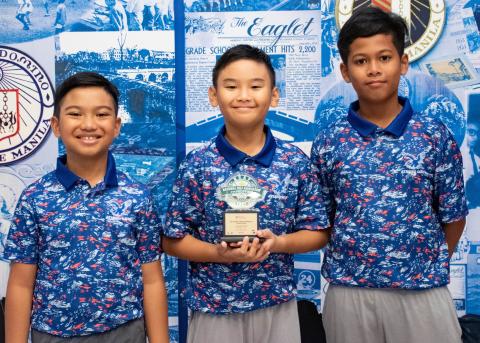 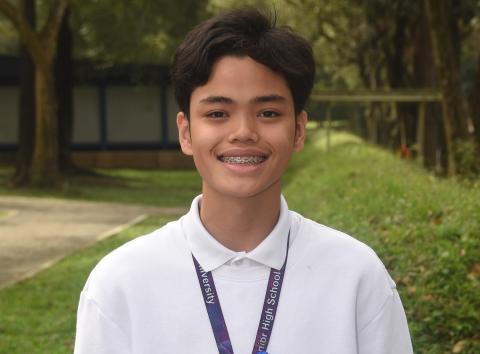 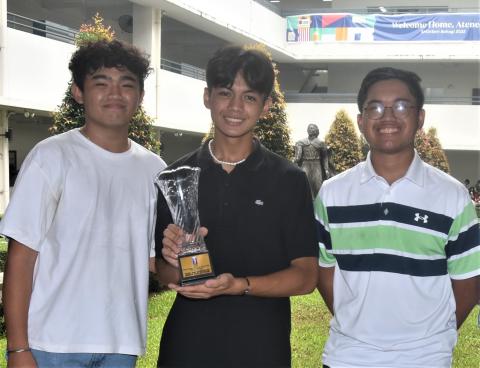 Ateneo is 2nd runner up of JGFP golf tourney 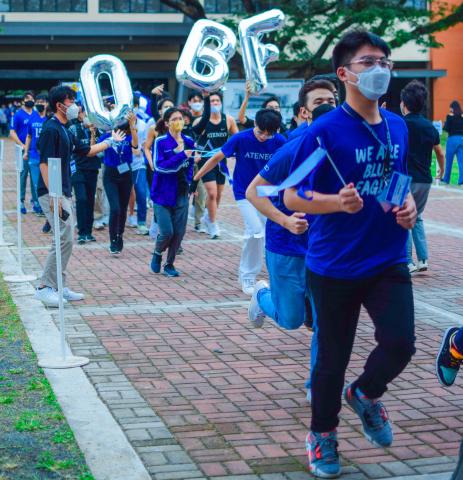