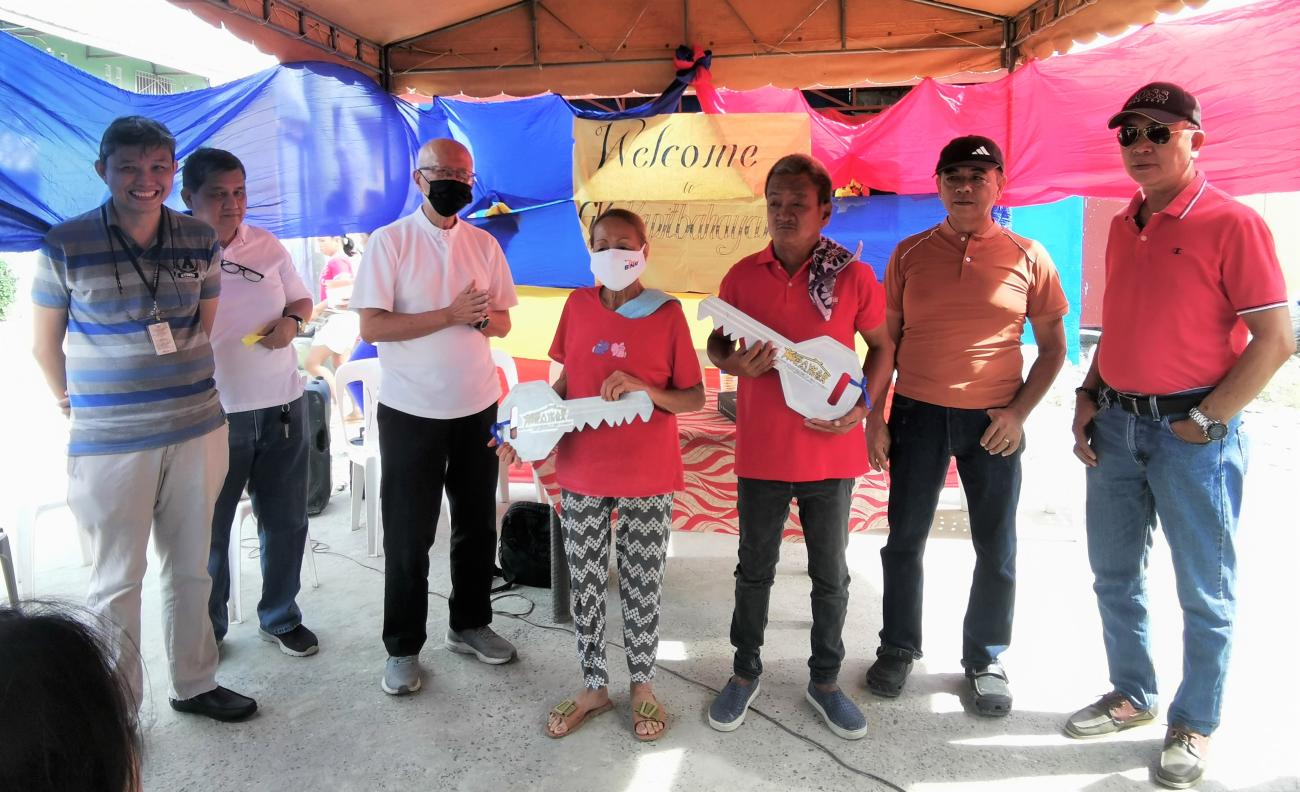 Gawad Kalinga Ateneo turned over houses to seven families at GK St. Joseph, Cabiao, Nueva Ecija. The houses were constructed through the generosity of Dr. Peter Scheid of Gawad Kalinga, e.V., Germany and his friends. 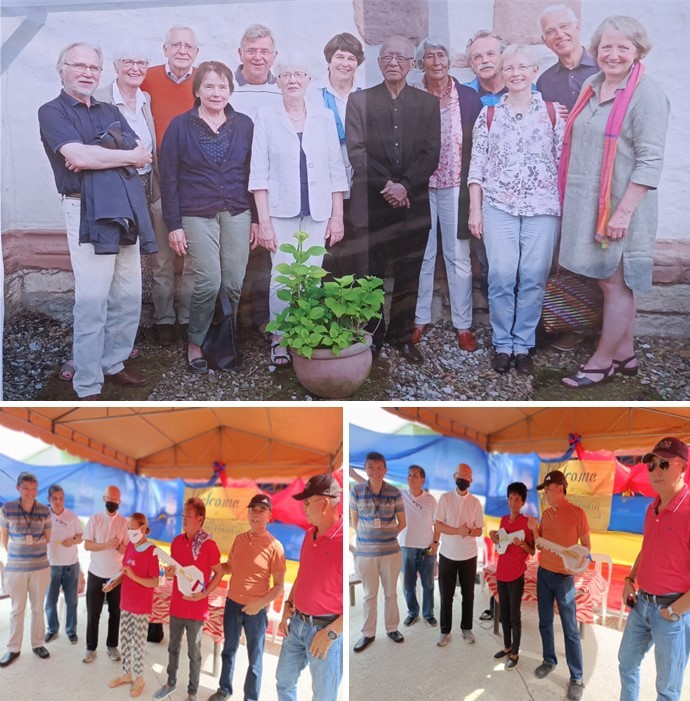 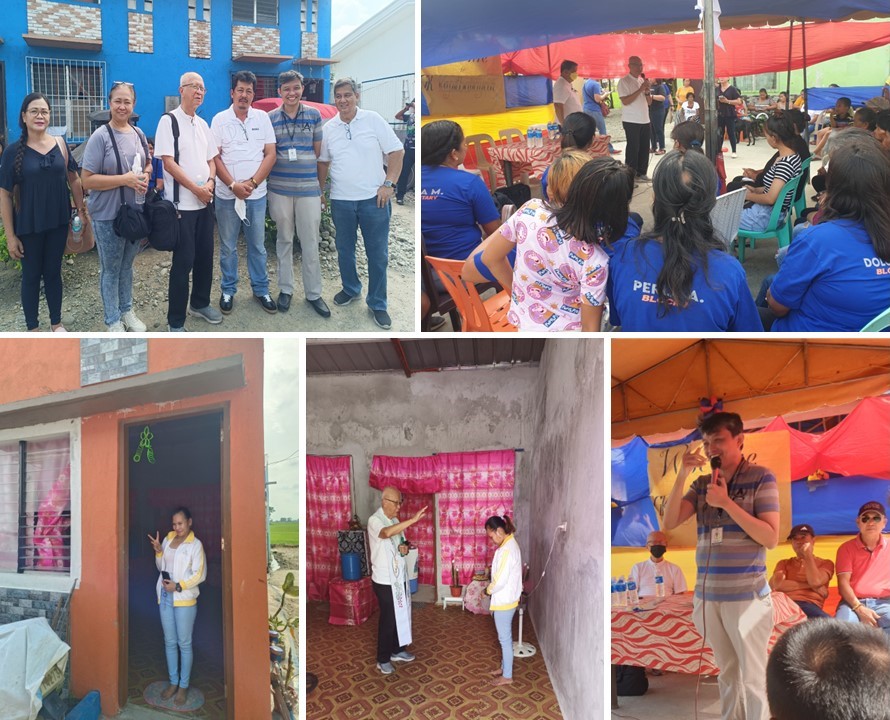 The group also witnessed the oathtaking of the new set of Kapitbahayan officers led by Annalie Alberto, Kapitbahayan President. After the turnover ceremony, the group met with Cabiao Mayor Engineer Ramil Rivera to discuss plans to find more areas where Gawad Kalinga units can be built in the municipality. Mayor Rivera shared that he really wants to prioritize house construction and dreams of having no informal settlers in Cabiao.

GK St. Joseph, also known as the German Village, was first established in 2013 through the generosity of Dr. Scheid and his friends. Since then, 114 housing units have been turned over to families. GK Ateneo alumni volunteers and Fr Ben Nebres also donated a 2-classroom building for Cabiao National High School Satellite right next to the community in 2015.  Security Bank, in coordination with the Ateneo Center for Educational Development (ACED) also generously donated a two story high school building that completed the 4 year level operation of now called, St Joseph National High school. An existing elementary school can be found not far away from the community. 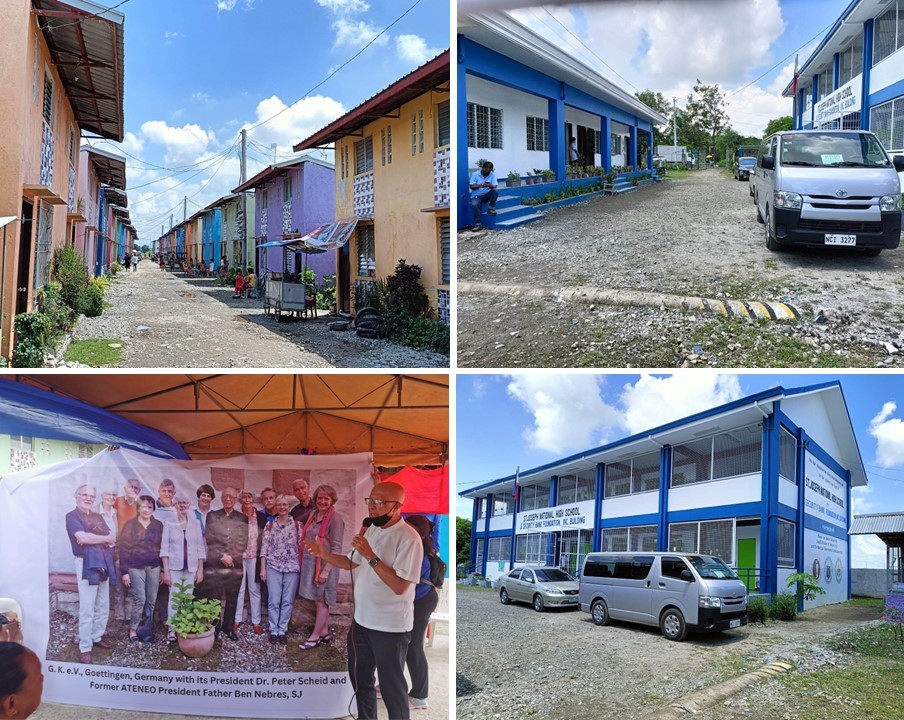 Three more housing units are set to be turned over to families who are expected to complete their counterpart labor equity. Ten houses are now being constructed. Funding is also available for twenty six more units to be constructed.

To know more about and support Gawad Kalinga’s work on housing and feeding, please email gka@ateneo.edu. 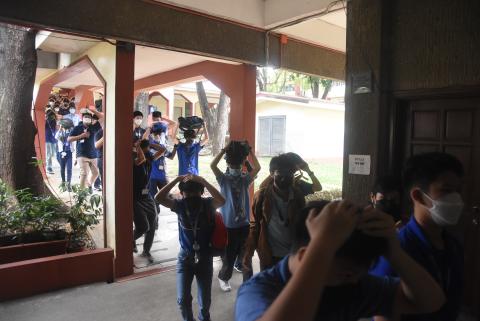 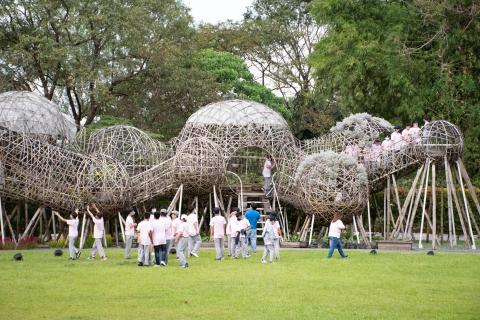 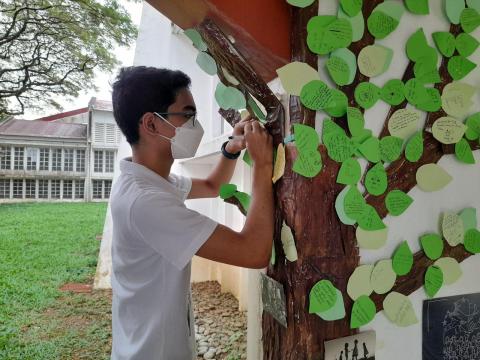 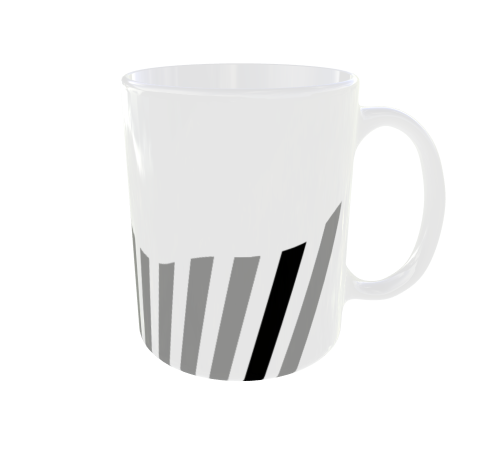 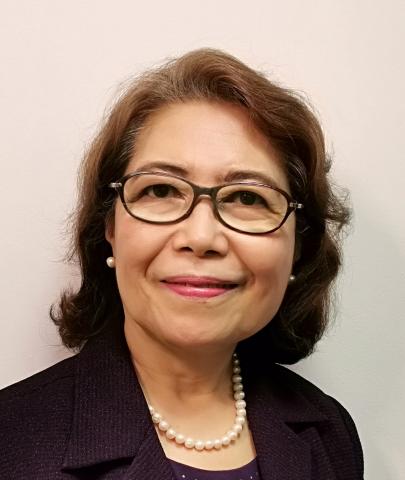