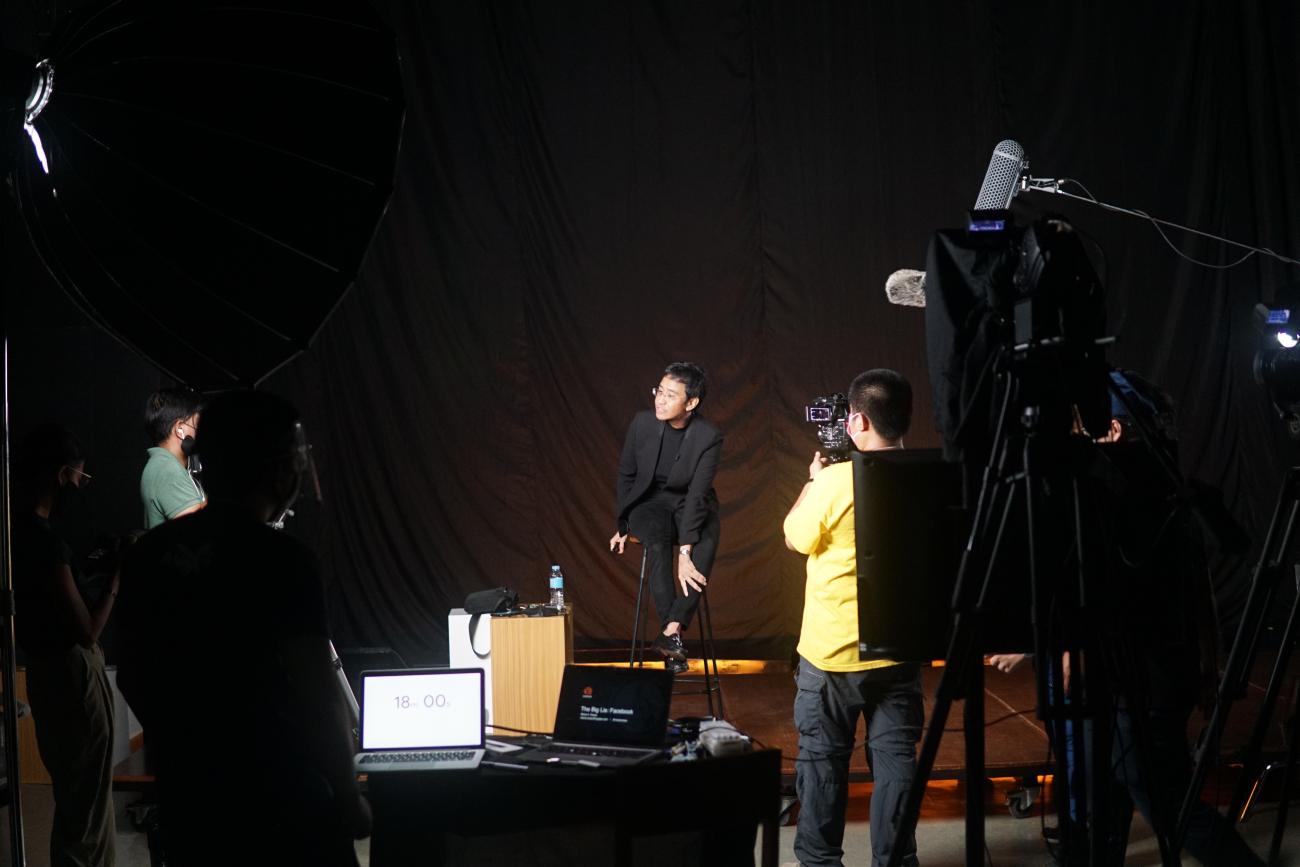 Asian Center for Journalism at Ateneo

The Asian Center for Journalism's main mission is to promote excellence and professionalism in journalism in Asia through the continuing education of practicing journalists. ACFJ pioneered online journalism education, the distance learning programs implemented through certificate courses and workshops that enabled ACFJ to reach journalists all over the region.

ACFJ, one of two centers under the Department of Communication, is the product of the partnership between Ateneo de Manila University and the Konrad Adenauer Media Programme Asia based in Singapore that began in 2000. ACFJ was envisioned to be a hub of journalism education in the region, an oasis of learning for working journalists.  Originally known simply as the Center for Journalism, “Asian” was added to its name in 2006 to reflect the geographical scope of its mandate.

ACFJ also administered two diploma programs: the Diploma in Photojournalism and the Diploma in Multimedia Journalism. In 2016, the two programs were merged into the Diploma in Visual Journalism (DVJ) program which is currently ACFJ’s flagship. The DVJ is a blended learning course offered to practicing Asian photojournalists and journalists, offering them a wider theoretical and practical perspective on visual storytelling for news events.

ACFJ also engages in research, publication and linkages, as well as in journalistic projects that delve into current Asian issues and concerns.

More than 300 Asian journalists have graduated from ACFJ’s various programs, forming the community of practitioners from which ACFJ draws professional and industry knowledge and trends, and, most importantly, inspiration.