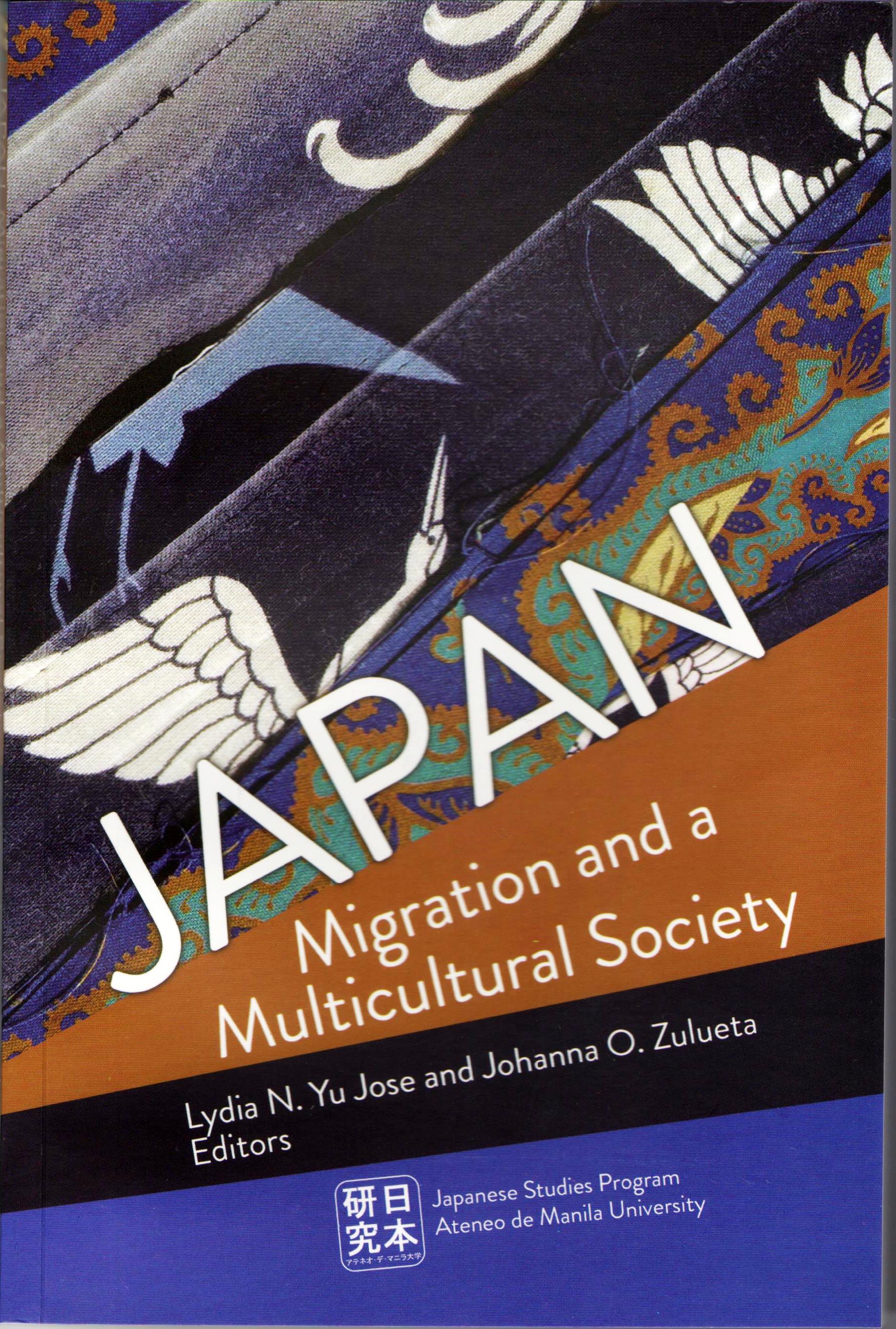 The Japanese are aware of the ethnic and cultural diversity existing in today’s Japanese society. In the face of this, the increasing ambivalence and circumspection towards foreigners who are seen as competitors with the locals for available jobs; whose different ethnic or racial origins are considered affronts to the “purity” of the Japanese race; and who are perceived as contributing to the increase in crime rates, is paradoxical. This brings to the fore questions like who are to be included in Japanese society and who are within the constitutive category of “Japanese” and other unanswered questions about Japan’s situation in contemporary times amid increasing foreign migration into the country.

Addressing important issues about Japan and migration, the book is divided into three sections. The first section, “Migration and the Empire,” looks at the beginnings of migration in the modern world as being linked to imperialism and processes of nation-building that characterized geopolitics in the early years of the twentieth century. The second section, “Migration to Japan and the Birth of the Second Generation,” mainly addresses female migration to Japan and the children born of mixed marriages. The third section addresses the bigger issue of multiculturalism from a personal narrative and the experience of being “foreign” in Japan. 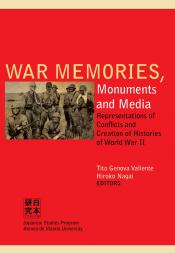 Is there any unspoken history of the war? Is the history of wars and conflicts in any country a matter of what can be edified as well as remembered and constructed? Who and what engineer the memories of the past? Those questions are the reasons for this book. It contains four interrogations on why and how the memories were selected and the histories of the war were created. The sites where the memories emerge are no  less grand. There is the cinema. There are the day-to-day newspaper, journal, and television presentations. Then there are the ruins, from which arose a memory so conflicted that the resurrection has created more conflicts. These continuously create, reproduce and overwrite our remembering of the history of war. 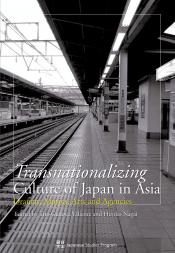 Globalization may have been the pervasive element in the order of world things but with it comes this phenomenon called the “deterretorialization of culture,” or, in some writings, the “transnationalization of culture.”  Under globalization, this phenomenon is seen as picking up strength, and in its wake and wave, aspects of Japanese popular culture – comics, popular music, and horror films composing just a short list – have been emerging in other Asian countries.    These forms have had significant impact on youth culture of the region.  Deterritorialized and transnationalized, elements of cultures regain boundaries and markers and lose them as easily.  In the “lostness”, TV drama series and music from Taiwan, Hong Kong, and South Korea, on top of those from Japan, assume celebrity and popularity.  In the academe, the process of the transnational seduces the gaze and attention of researchers.  Cultures are not only pluralized but also popularized to form a new field in the Asian studies, new ways of looking, valuing, and measuring heritages and identities.  This volume is an attempt to tackle the topic of transnationalization of culture of Japan in Asia in the domain of drama, music, and arts. Along the way, the contributors generate questions as they develop the themes of the hybrid and the reactionary, the localizing and accommodating in the films and arts, even a nostalgia for a place that, imagined by strangers and outsiders, becomes a landscape and at once a performance stage. 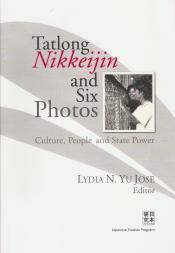 Talong Nikkeijin and Six Photos: Culture, People and State Power presents two novel ways of capturing the intimacy of contemporary Philippines-Japan relations. It uses photos and diaries of Nikkeijin. Its title violates the rules of proper communication in Philippine society: avoid code-switching could have been avoided, but good grammar was purposefully avoided and three languages were deliberately mixed to convey the richness and complexity of the intimate relationship. 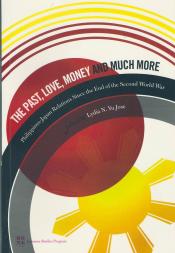 The Past, Love, Money and Much More
edited by Lydia N. Yu-Jose

For two countries that have had relations for more than a century, there is certainly something more that can be said abouth this relationship, aside from the obvious. We can arrive at a more significant and nuanced characterization of Philippines-Japan relations by looking at the other aspects of the relationship without totally dismissing the admittedly important economic relationship. As we conditionally admit that the relationship is unequal, we look at the balance to see which side is heavier; we change the contents of the balance and vary their combinations to find out if one side is always heavier thant he other or if both sides are sometimes equal.

The book does this by narrating how the past is remembered, by bridging the elite and the popular, and by describing people-to-people relations across national borders within and beyond state structure.               —
from the Introduction by Lydia N. Yu-Jose